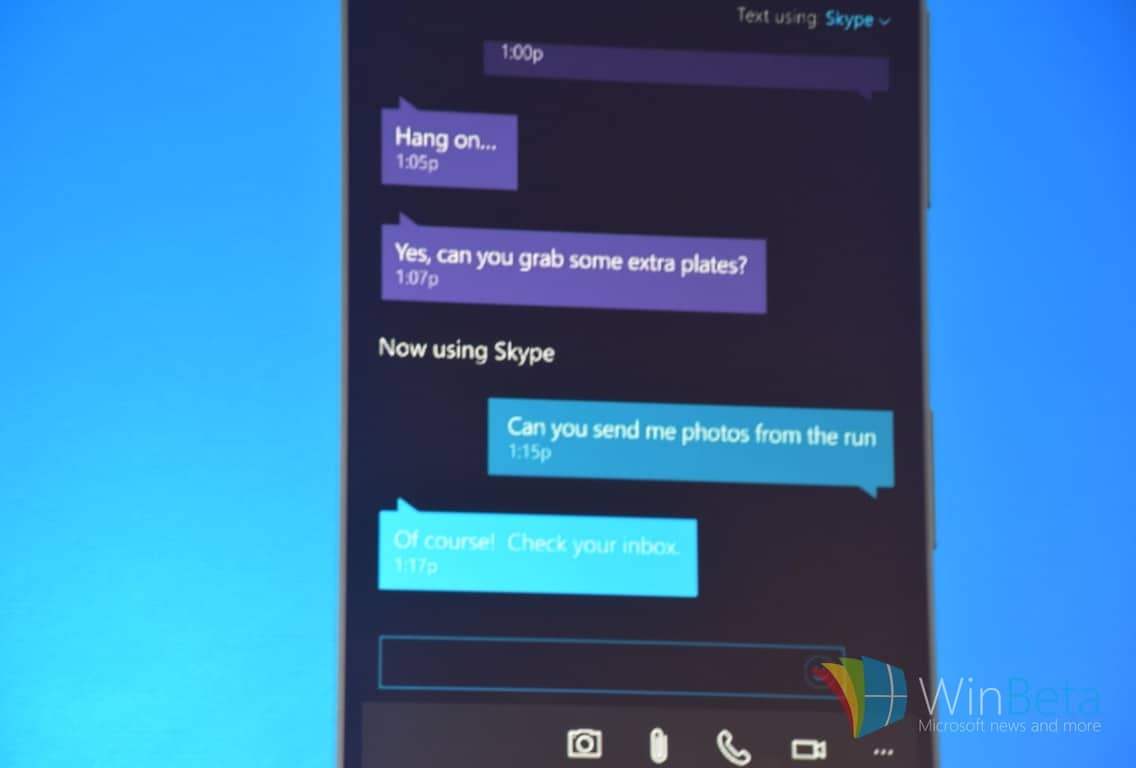 Today’s Windows 10 Mobile Insider preview build 10572 brings a few new refinements. Among them, the Skype messaging, calling and video experience has been tweaked and adjusted. Most Insiders are just now getting used to the new universal Windows apps for Skype messaging and video on both the PC and Mobile. Today’s mobile update brings some more small improvements to the apps.

Moving onto other improvements, the Photo app picked up some minor additions to its functionality. Users will should now notice:

Once again, the Windows team has stated that the Mobile Insider previews wouldn’t be seeing significant features coming to the OS as much of it is already feature-complete. However, refinements are always welcomed as Insiders anxiously await a near or official RTM candidate for their phones.