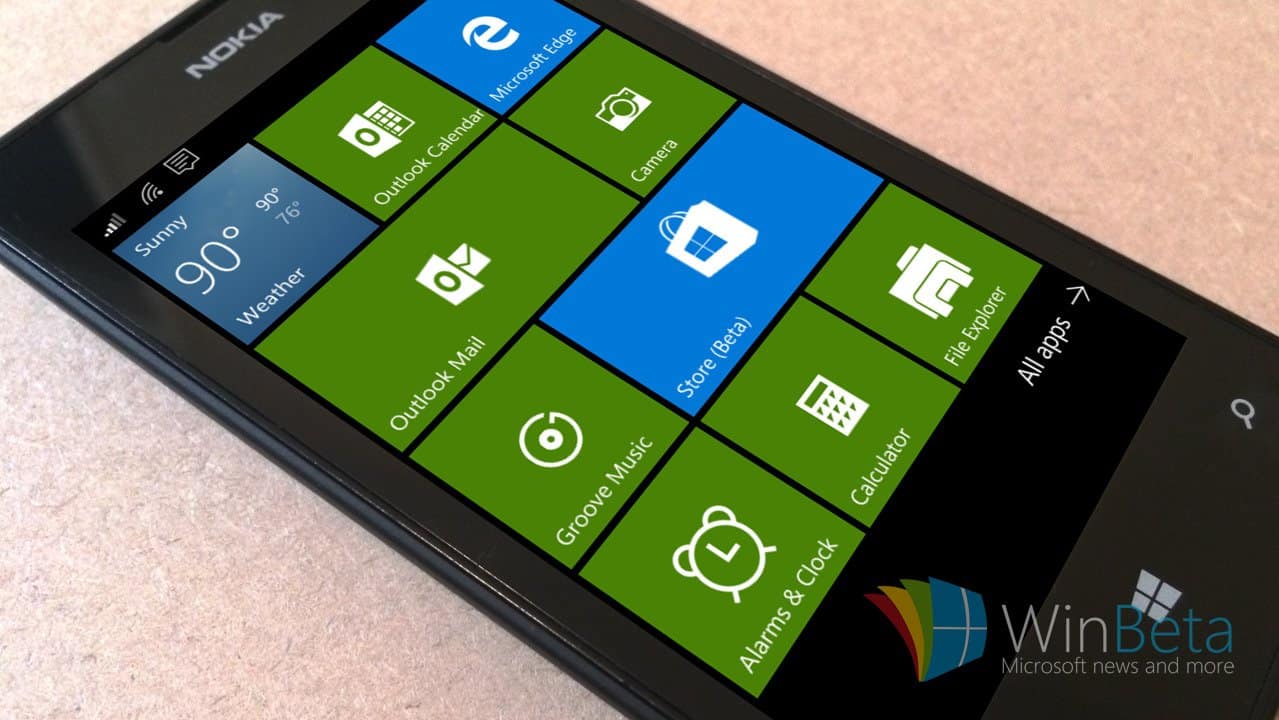 Possible images of Windows 10 Mobile build 10534 have leaked onto the internet, which is currently likely in internal testing by Microsoft. The images come from WindowsMania.pl, a popular Windows-centric Polish forum.

The screenshots show off new developer options and improved network and SIM settings. There’s also likely an issue with this build that causes the store to crash every so often, according to the Polish report. This build could be released to Windows Insiders as early as next week. As usual with leaked images, lets not get our hopes up as nothing has been confirmed as of yet. 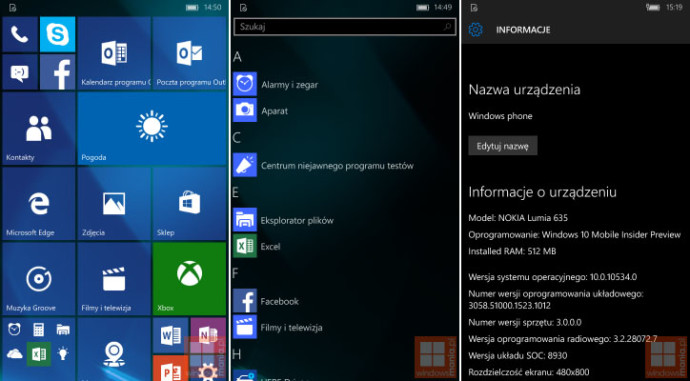 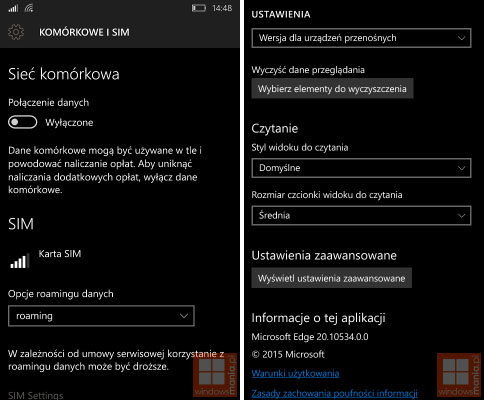 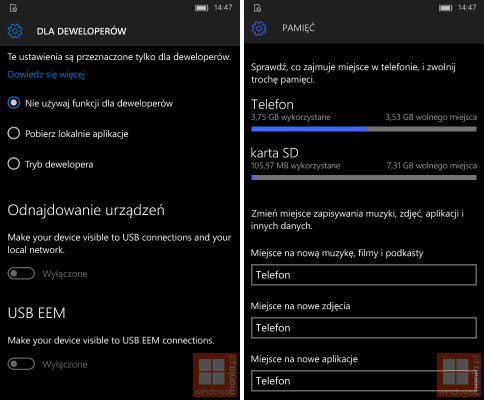 Do you think that build 10534 is the next build of Windows 10 Mobile? Let us know what you think in the comments down below. Be sure to check back on WinBeta for the latest news on Windows 10 and Microsoft.