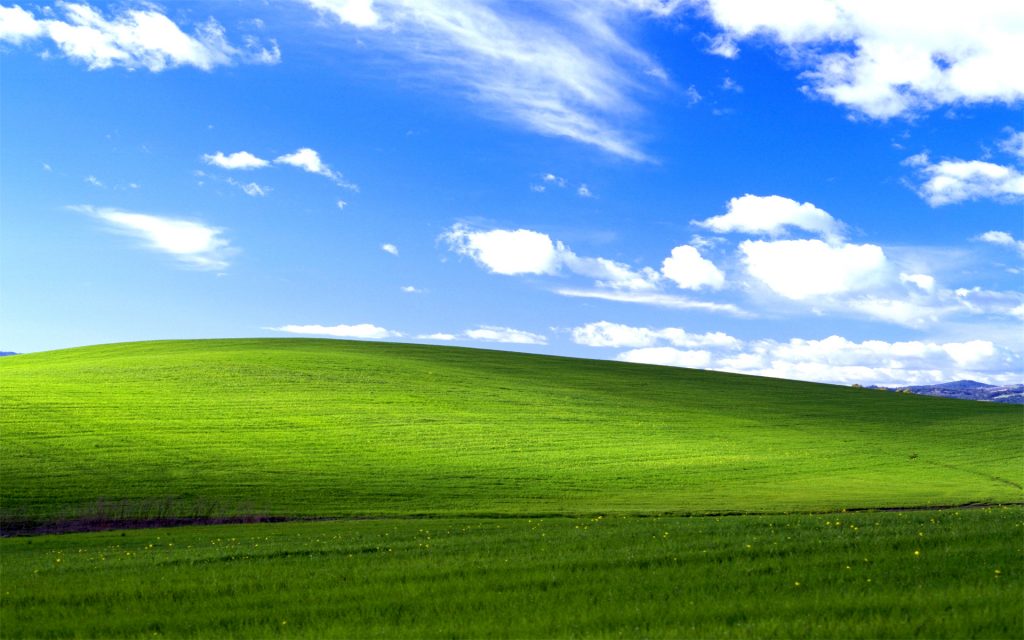 Another day, another incremental Windows 10 Insider build. This time, even though it was announced last week that Release Preview ring Insiders were getting the “final build” with build 19041.207, but as it turns out, nope there’s (at least) one more build before the May 2020 Update finally ships. In this point release, some Release Preview Insiders will see, along with all of the 20H1 features already included in .207, the following fix:

We fixed an issue that fails to send NPLogonNotify API notifications from the credential provider framework.

19041.208 was released last week to the Slow Ring, and it’s apparently passed the test and is now heading to Release Preview.

And yes, that’s right, not all Release Preview Ring Insiders will see the update, at least not automatically at first. If you don’t see 19041.208, but want to, you can “go to Settings > Update & Security > Windows Update and manually check for updates and choose to install the May 2020 Update.”

With 20H1 first hitting Windows 10 Insiders back in February of 2019, we’re rapidly closing in on a Windows XP cadence of new releases (just kidding, sorta), so here’s hoping Microsoft can finally get Windows 10 May 2020 out the door, soon.

Anyway, if you’re in the Release Preview Ring, check Windows Update for the latest build.