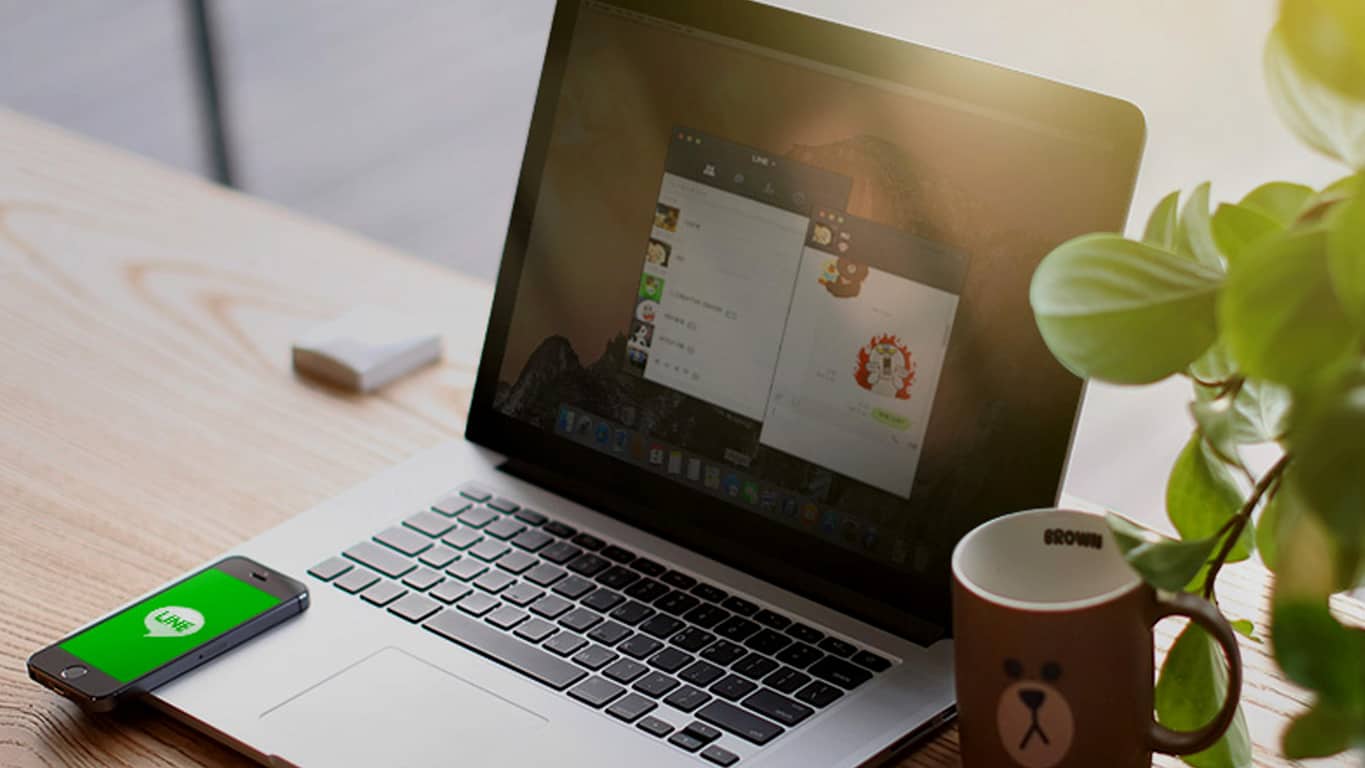 The official Line app for Windows 10 computers updated this week with a rather dramatic update that unpinned it from the Start Menu, causing users to manually repin it again.

Interestingly, this update, which brings Line to Version 5.10.0, features two completely different release notes that mention different changes made to the app.

Here's the release notes from the Microsoft Store app listing:

And here's the release notes from within the app itself:

Line is a one of the most-popular messaging apps in Japan and Taiwan but also has a growing userbase internationally as well. An official Line app is also available for Windows phone users.

Do you use Line on your Windows device? Let us know why or why not in the comments below and then follow us on Pinterest for more Windows 10 content.