Earlier today, Windows 10 build 14997 leaked onto the internet, making this one of the first leaked builds we have seen in quite some time. While Microsoft's Windows 10 Insider program is current on holiday break until early next year, we're getting a small glimpse at what the company has up their sleeve with the Windows 10 Creator's Update.

Windows 10 build 14997 comes with a new feature that lets you adjust blue light settings so you can see your display a bit easier during the night. You can easily adjust the color temperature or schedule the adjustment automatically at a given time. For example, you can lower the color temperature nightlight at sunset. (see screenshot below, thanks to Changewindows.org).

In this build of Windows 10, Microsoft Edge (the browser that comes built into Windows 10) now features the ability to set aside tabs for later viewing. This feature sounds promising, allowing you to see all the tabs you have added into this area grouped by when you put them there. There is also another neat little feature that lets you preview your tabs just by tapping or clicking on the expansion button. Neat feature to quickly skim through all your tabs so you can find the tab you were looking for. (see screenshot below).

Edge also comes with some new flags, such as "Allow independent rendering of HTML5 Video elements" and " Allow background tabs to be put into low power mode" which are both welcomed additions to the browser.

Windows Defender also received a new look in this build, as you can see in the screenshot below. 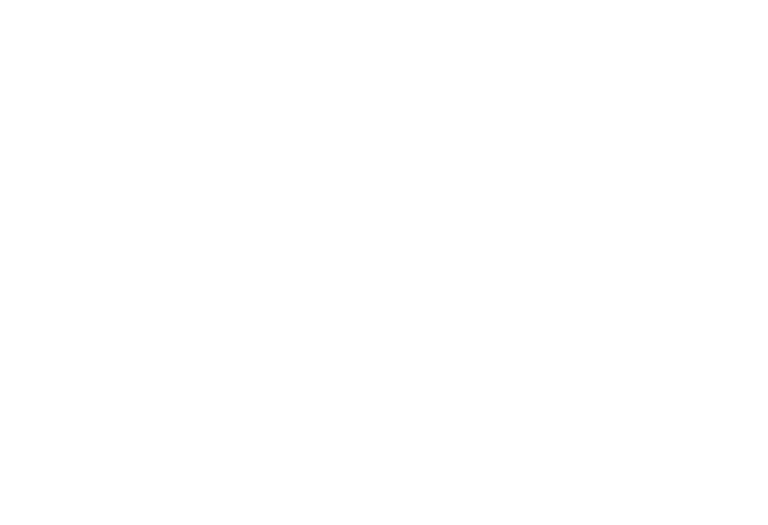 Other neat features seen in this build include a new set up (or OOBE) experience which features a redesigned dark blue interface and smaller text. We recently talked about how Microsoft wants to integrate Cortana into the set up experience as well. This basically means you can use Cortana to run through the installation experience.

There is also a new share menu,  a new icon for the Get Help app, and a few other minor tweaks across the operating system.  Stay tuned for more coverage on this leaked build. Merry Christmas to all!