The Out of Box Experience (OOBE) for any product is a huge deal. It's the first interaction that a user has with the software, and should be introducing them to all of the fundamental concepts that the developer really needs to get across. For Windows 10, the OOBE - the set-up menus when you first install Windows 10 - leave a little bit to be desired. While they mention Cortana and Windows 10's voice control options briefly, they don't actually show it in action.

According to the folks at Windows Central, new internal builds of Windows 10 are going to be changing up the Windows 10 set-up experience in order to better show users what Cortana is capable of.

The new experience is going to be guided by Cortana the whole way through, offering new Windows 10 users the option to get acquainted with their new operating system using almost nothing but their own voice. As Microsoft puts more effort into making Cortana a more effective virtual assistant, this voice-oriented experience is probably quite a bit more representative of Windows 10.

Of course, those who don't want to use voice commands shouldn't worry. Everything should work just fine with just your mouse and keyboard, or just a touch screen if that's what you'd prefer. Just like the rest of Windows 10, this new set-up experience should be including Cortana as an optional, yet helpful, addition to an already reliable experience. 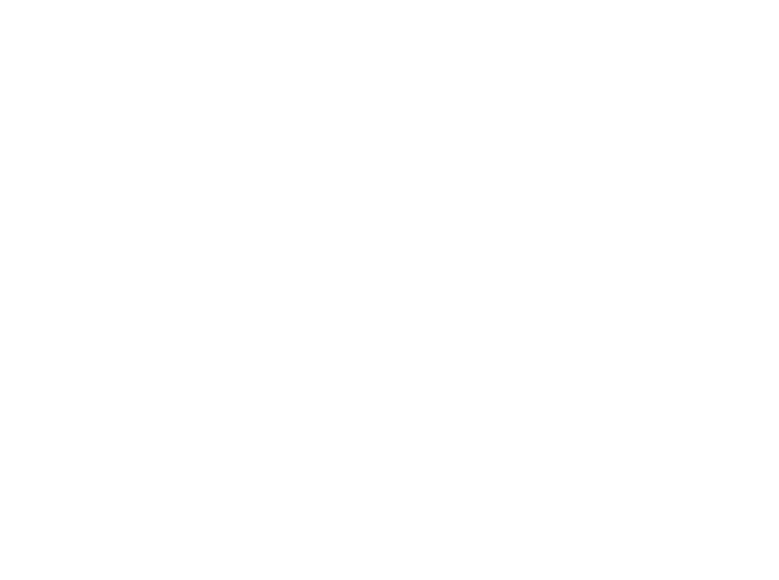 We don't really know much about how the new set up experience is going to change aside from these few screenshots, and the bit of information we have about its integration with Cortana. Presumably, it's going to be pretty much the same as what we have right now: a brief set-up that's going to ask for your name, Microsoft account, favorite color, date, time, and all of those basics. Microsoft could add a few more things in if they wanted to, but it's probably a better idea to keep it short and simple. 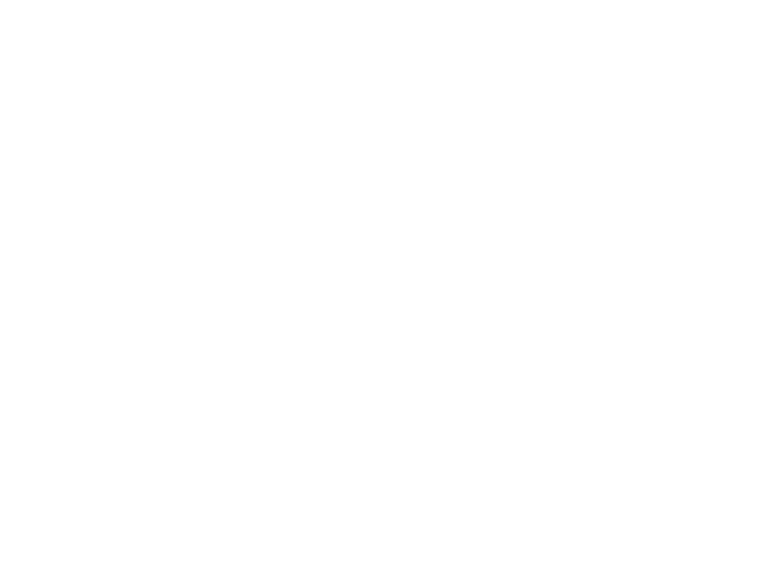 This new OOBE isn't available on the Insider program just yet, considering Insider builds have been paused until next year. Considering the feature looks relatively polished already, it wouldn't be that surprising if we ended up getting this feature in the Insider builds that come just shortly after the new year.