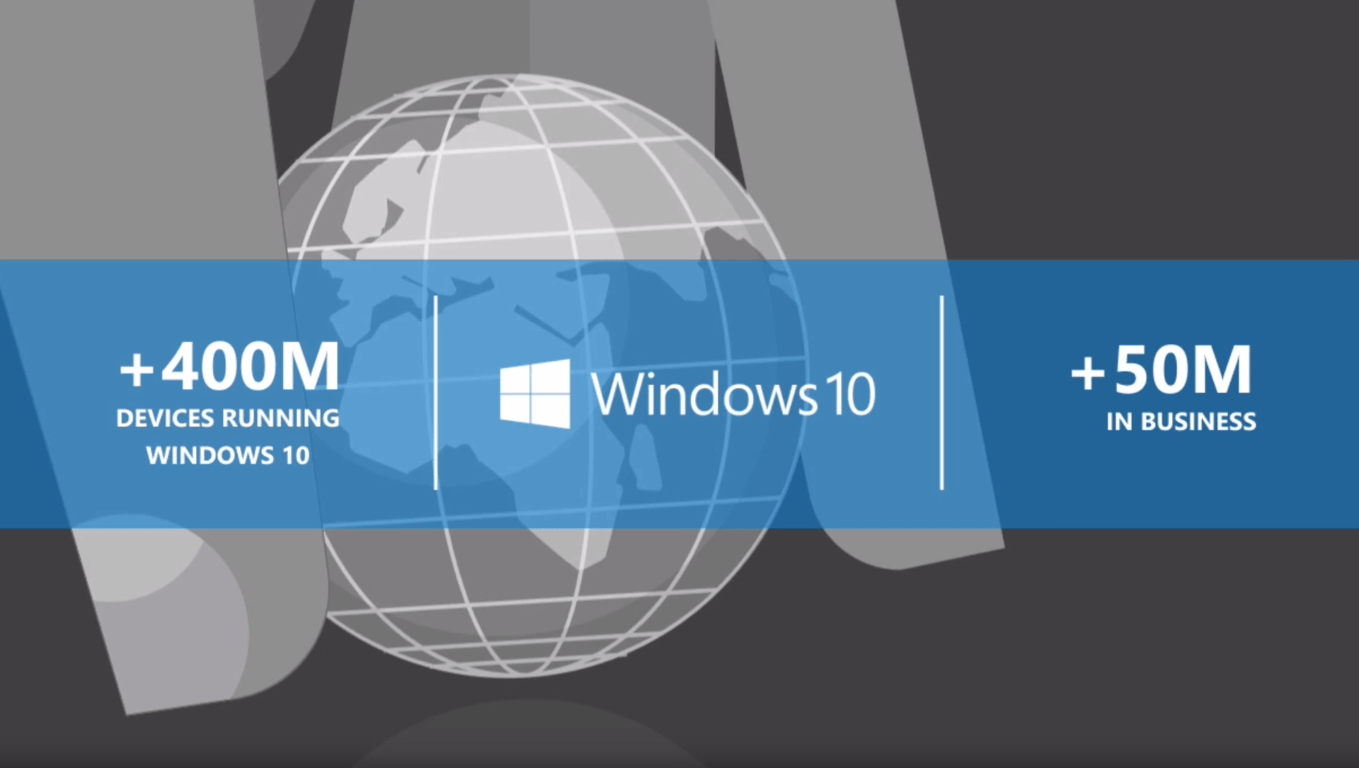 It was 2 years ago today when Microsoft officially released Windows 10. Since then, there have been numerous feature updates to the operating system that have delivered improvements in several areas. Let's take a look back in recent history over the past 24 months.

Released in November 2015, this update brought a lot of under-the-hood tweaks, as well as some new apps and UI tweaks. Most notably, we received new Phone, Messaging, and Skype video apps. In addition, low-powered CPUs received memory management improvements.

Along came July 2016 with the Anniversary Update for Windows 10. There were improvements across the board in this update, from the Start menu to Cortana, and everything in between. Cortana actions such as "Find my Phone", low battery notifications and more came to fruition. Microsoft Edge finally began catching up on one big feature that competing browsers have - extensions. Pen capabilities were no longer an afterthought, with Windows Ink bringing a sense of formality to pen input in Windows 10.

April 2017 marked the 3rd major feature update, which came to be known as the Creators Update, focused on creativity and design. Settings received more configurable options, with areas such as Apps and Gaming turning up, as well as the ability to free up storage automatically, known as Storage Sense. Registry Editor users rejoiced at this update, as an address bar was finally implemented, making it easier to get to the item you want to change. Microsoft's own method of filtering out harmful blue light arrived, Night Light.

And even with all these updates, Microsoft isn't done yet. They're working on the Fall Creators Update which will be releasing later this year - and with it, a number of features and changes, such as:

What do you think to the past 24 months of Windows 10? Let us know in the comments!