Windows 10 Insider preview 18894 comes with scrolling fixes and 'Your Phone' amongst known issues - OnMSFT.com Skip to content
We're hedging our bets! You can now follow OnMSFT.com on Mastadon or Tumblr! 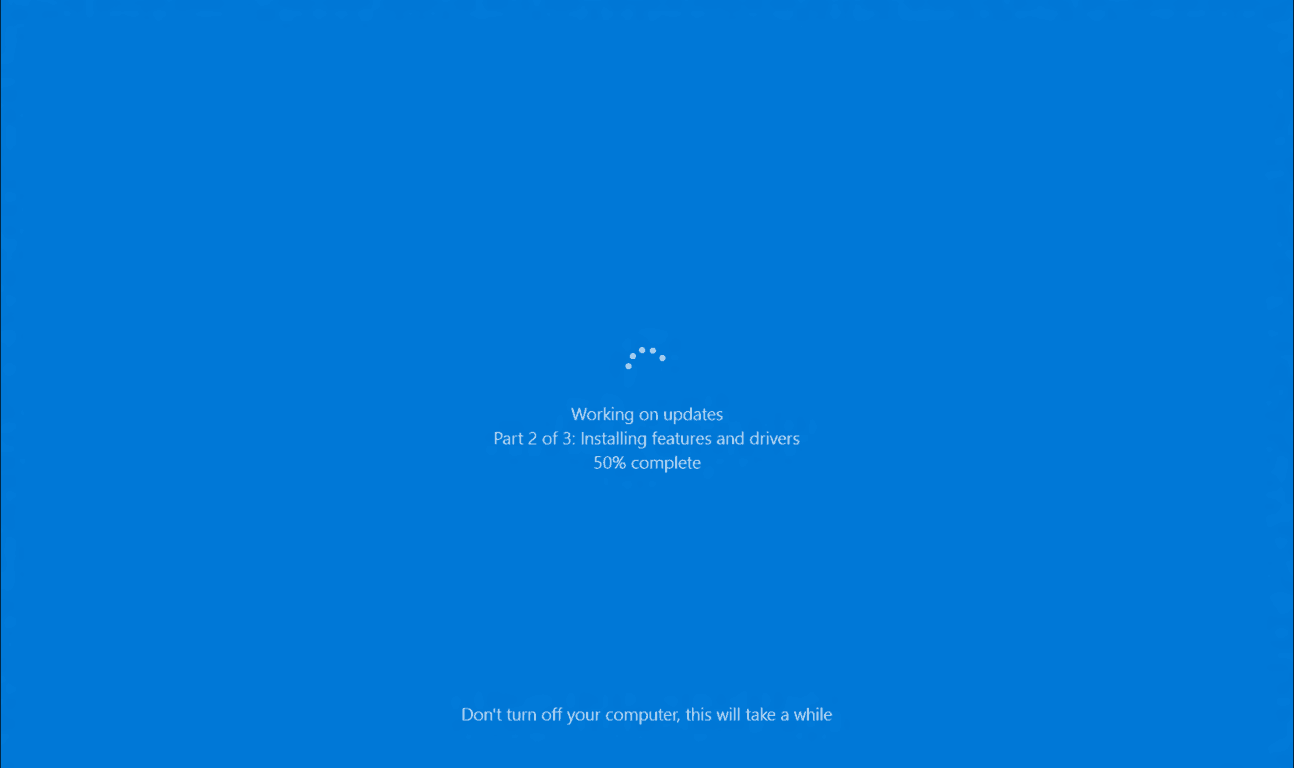 With Microsoft's BUILD developer conference going on this week, it seems only fitting that developers and Insiders are given a new Windows 10 operating system build to play with.

Despite little to no mention of Windows 10 during the opening day keynote and few developer sessions focusing on new and yet-to-be-released developments, the Windows team remains steadfast and delivered preview 18894 to Insiders.

Here are the notes on what's been fixed and what users need to be on the lookout for.

So with the addition of a new File Explorer experience for some, others will need to be on the lookout for issues with the Your Phone app as well as some SD cards being affected by updating to preview 18894.

Build 2019: Head of Cortana discusses what's coming next for the digital assistant