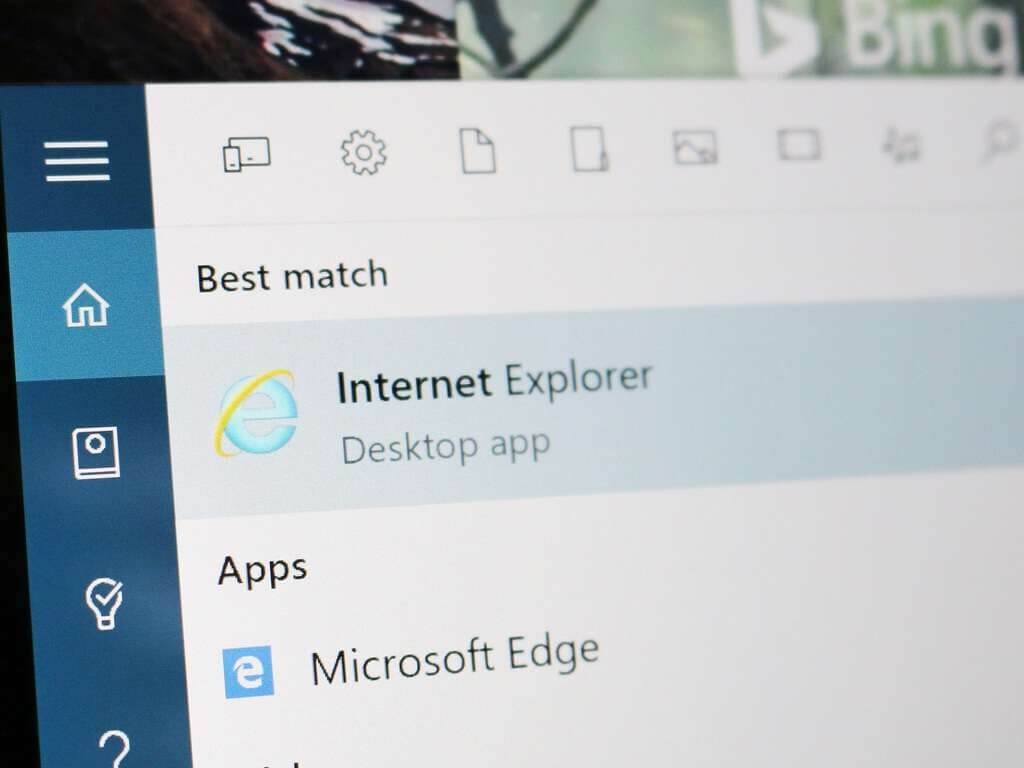 Microsoft has just released the Windows Insider build 21387 for Dev Channel Insiders, which includes no new features and actually removes two things from the OS. The soon-to-be-retired Internet Explorer 11 is gone in this build, and so is the new "Eco mode" feature in Task Manager that made its debut in an April 21 flight.

The new Eco Mode in Task Manager could throttle process resources for certain apps to give the priority to other activities, but the Windows Insider team has removed it in this build "in order to refine the experience and address several issues thanks to Windows Insider feedback." Today's build 21387 also brings various bug fixes and you can check the full list below: