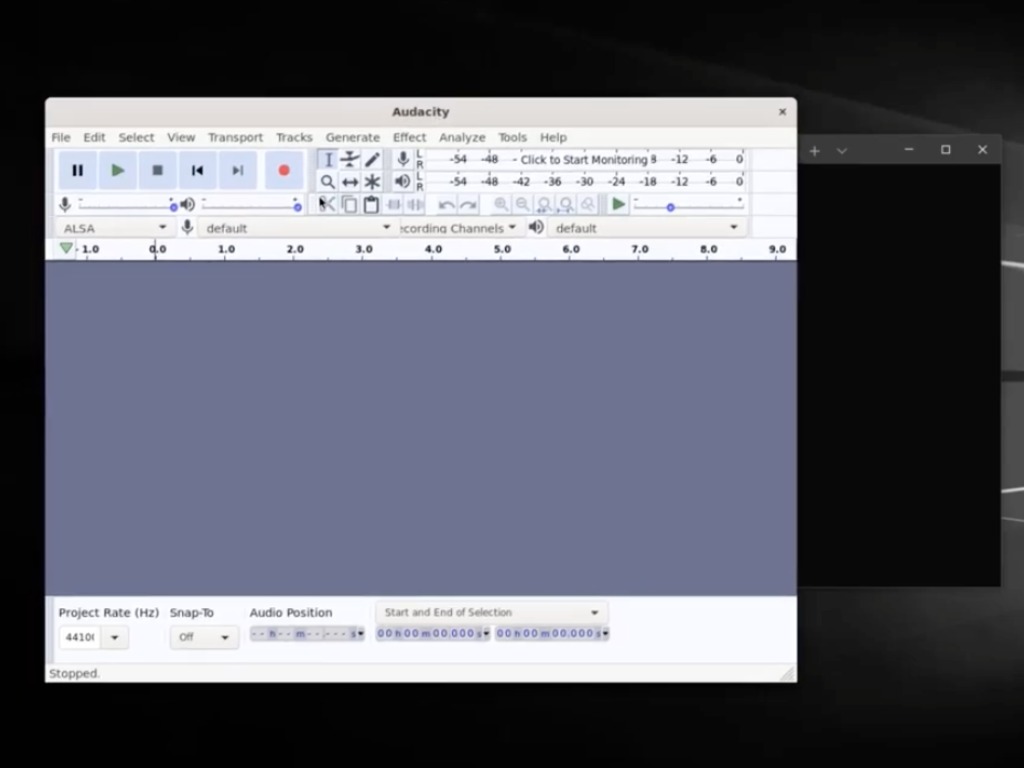 Microsoft has just released the Windows 10 build 21364 for Insiders in the Dev Channel, and this release is kind of a big deal. The main new feature in this build is the ability to run Linux GUI applications natively thanks to the first preview of GUI app support on the Windows Subsystem for Linux.

WSL had support for Linux apps for quite some time, but until now, Windows 10 users could only use Linux apps via command line operations. Starting with this build, Windows Insiders will be able to test their Linux apps more extensively by running their favorite GUI editors, tools, and applications, and you can learn more in the video below.

The build 21364 also brings two important changes for Task Manager, though only a subset of Dev Channel Insiders will see them after installing today's build. The first new change is process clarification for the latest Microsoft Edge Canary or Dev builds, which will display in Task Manager the different Edge components like Tabs, Extensions, Browser processes, Utility plugins, service workers, and more.

Microsoft has created different icons for each process, and fav icon for websites will also appear in Task Manager. This should really help to identify which Edge processes use the most resources on your PC, though Task Manager is getting another new feature to help with resource consumption.

Indeed, the other big change for Task Manager is the addition of a new Eco Mode that can throttle process resources for certain apps to give the priority to other activities. In some cases, apps like Microsoft Edge, Google Chrome, or other apps will have Eco Mode as enabled in Task Manager without any user input, but the Windows Insider team explained that this is the result of the apps "experimenting with lowering base priority and applying power efficiency APIs to improve performance.”

Here is how to enable Eco mode for any process in Task Manager:

Again, these two Task Manager improvements are only rolling out to a subset of Dev Channel Insiders who will install the build 21364, and this gradual rollout should help the Windows Insider team identify issues before expanding the testing pool.

Today’s build also introduces a new 50-on touch keyboard layout for Japanese, as well as a long list of bug fixes. You can learn more about the other changes, fixes, and known issues in the build 21364 below:

Overall, adding support for GUI apps to WSL should be a very big deal for developers, and the Task Manager improvements in this build are also very welcome. The app currently provides an easy way to shut down apps using too many resources, but this nuclear option is not ideal. Soon, Windows 10 users will have the alternative of right-clicking a process to limit its resource consumption, and we'll definitely need to test it to see if this is really effective.

Update 8:50 AM ET: Microsoft has updated the known issues list preventing some Insiders to install a cumulative update Preview for .NET Framework 3.5 and 4.8. The company is working on a fix coming in a future build.

Update 1:30 PM ET: Microsoft has once again updated the release notes to mention that "Aero Shake" is now turned off by default in the build 21364. Insiders will now need to visit the Settings app to turn it back on.

How to apply custom themes instantly on Microsoft Edge