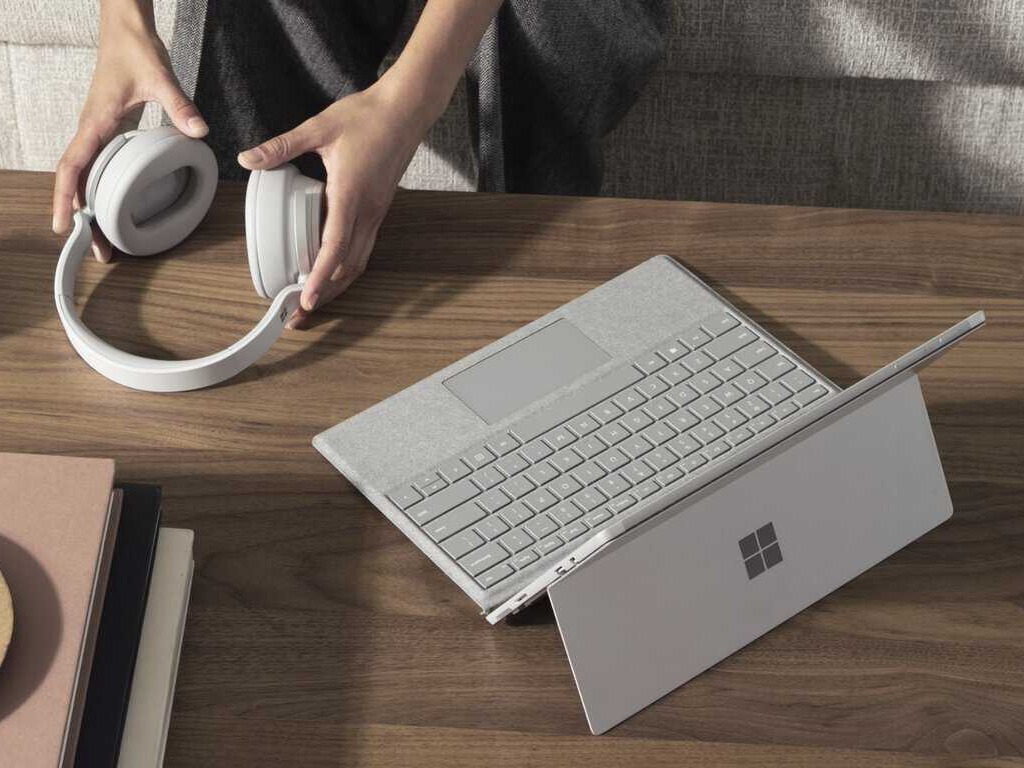 Microsoft has just released the Windows 10 Insider build 21370 for testers in the Dev Channel, which brings notable improvements to the Bluetooth audio experience. Starting with this build, Bluetooth audio devices will appear as one unified audio endpoint in the volume dropdown in taskbar, which will make Bluetooth headsets and speakers with a built-in mic easier to use.

The build 21370 also brings support for the high-quality AAC codec, which delivers better audio streaming quality in smaller files. Other minor changes in this build include design improvements for the icons in File Explorer’s address bar, as well as a smoother launch animation for the Windows 10 touch keyboard.

You can learn more about all the changes, fixes, and known issues in the build 21370 below:

Over the past several months, we have been adding new features to make Bluetooth audio streaming easier, better, and more performant.

Today's flight follows the release of the Windows 10 build 21364 last week which brought Linux GUI apps support and a new Eco Mode for Task Manager. Things are getting interesting again in the Dev Channel, and traces of the Sun Valley's Floating Taskbar redesign have also been discovered in recent Insider builds. 2021 is expected to be a big year for Windows 10, and we're looking forward to seeing more new features and design changes in future flights.

MLB The Show 21 review: A dream come true for Xbox and baseball fans