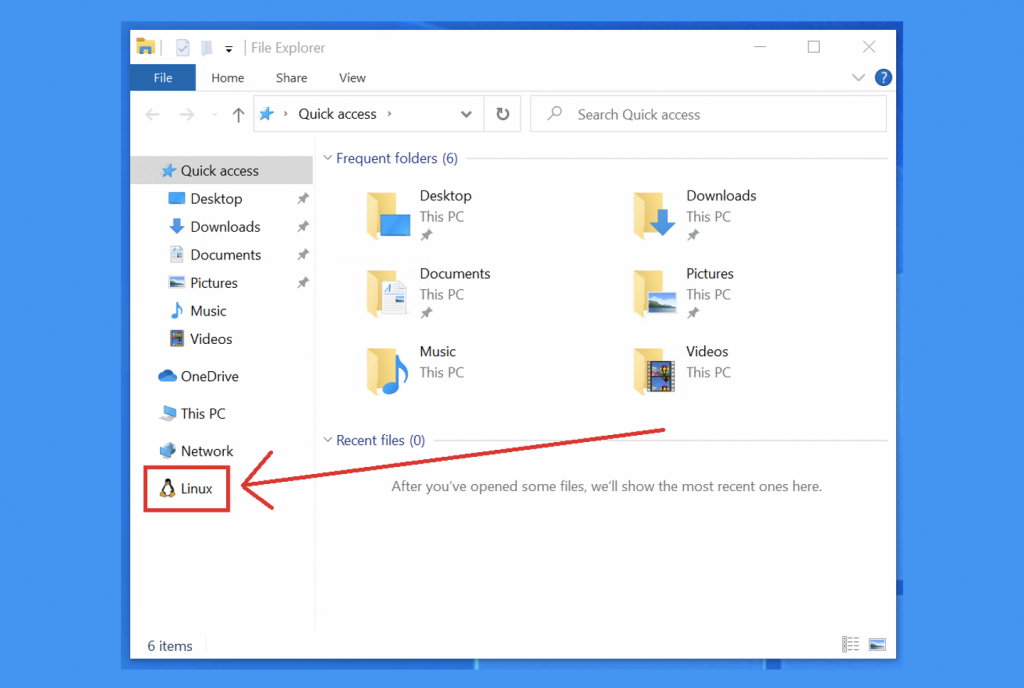 Microsoft has just announced the release of Windows 10 Insider build 19603 for Fast Ring Insiders, and the main new feature is the integration of Windows Subsystem for Linux with File Explorer. After installing this build, those of you who have WSL installed will spot the new Linux icon in the left-hand navigation pane of File Explorer, making it easier than ever to access files from your different Linux distros.

Another new feature in this build is the new User cleanup recommendations in Storage Settings, which will free up space on your PC by removing unused apps and files. “Windows cannot predict whether you want to delete personal files, uninstall apps, or remove local copies of files synced to the cloud. With this tool, all the content is gathered in one page and removable by you with a few clicks,” the Windows Insider team explained today. 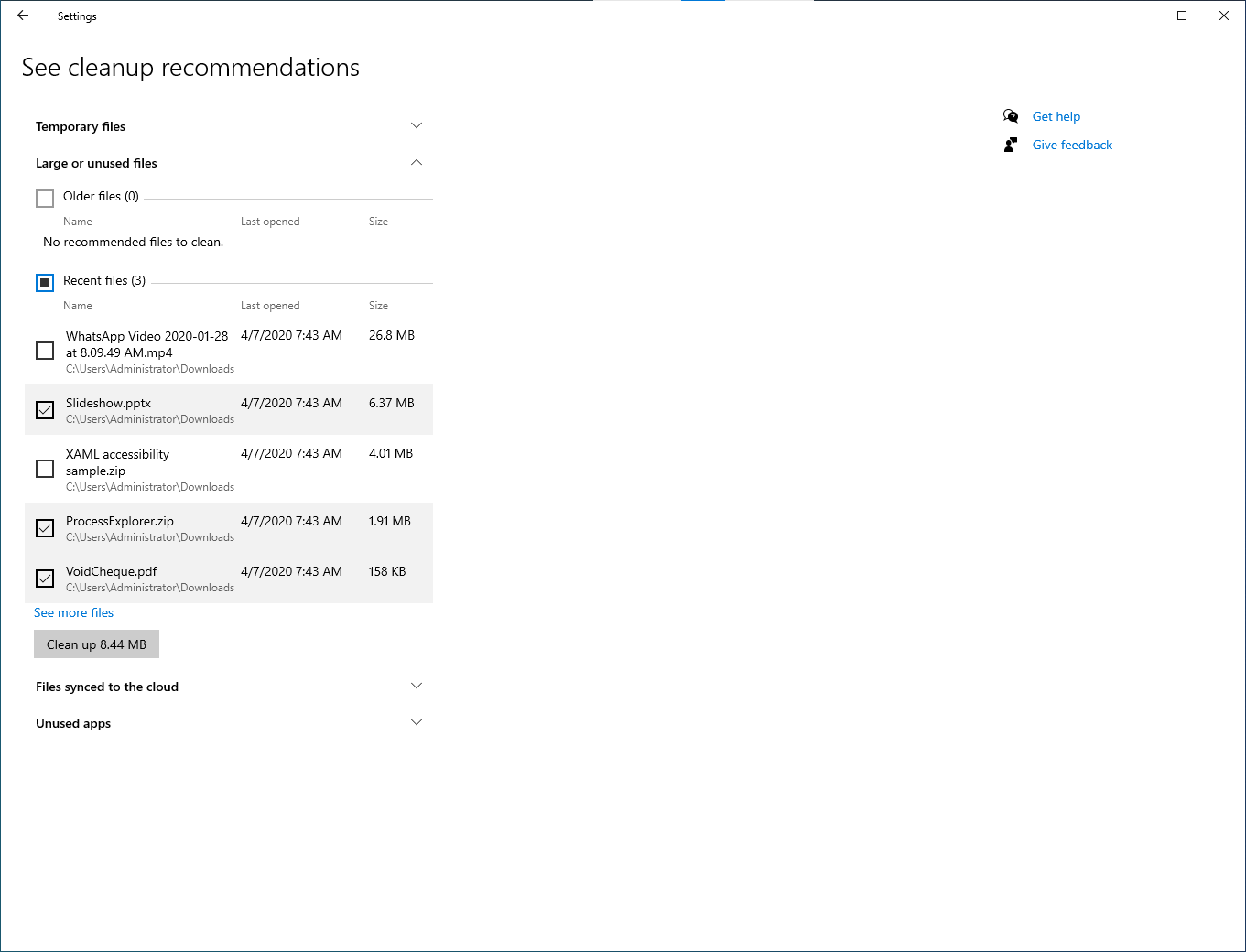 This new build also comes with various quality improvements, including a fix for an issue causing webcams to not function properly when making video calls in Microsoft Teams. You can check out the full list of fixes and known issues in this build below: