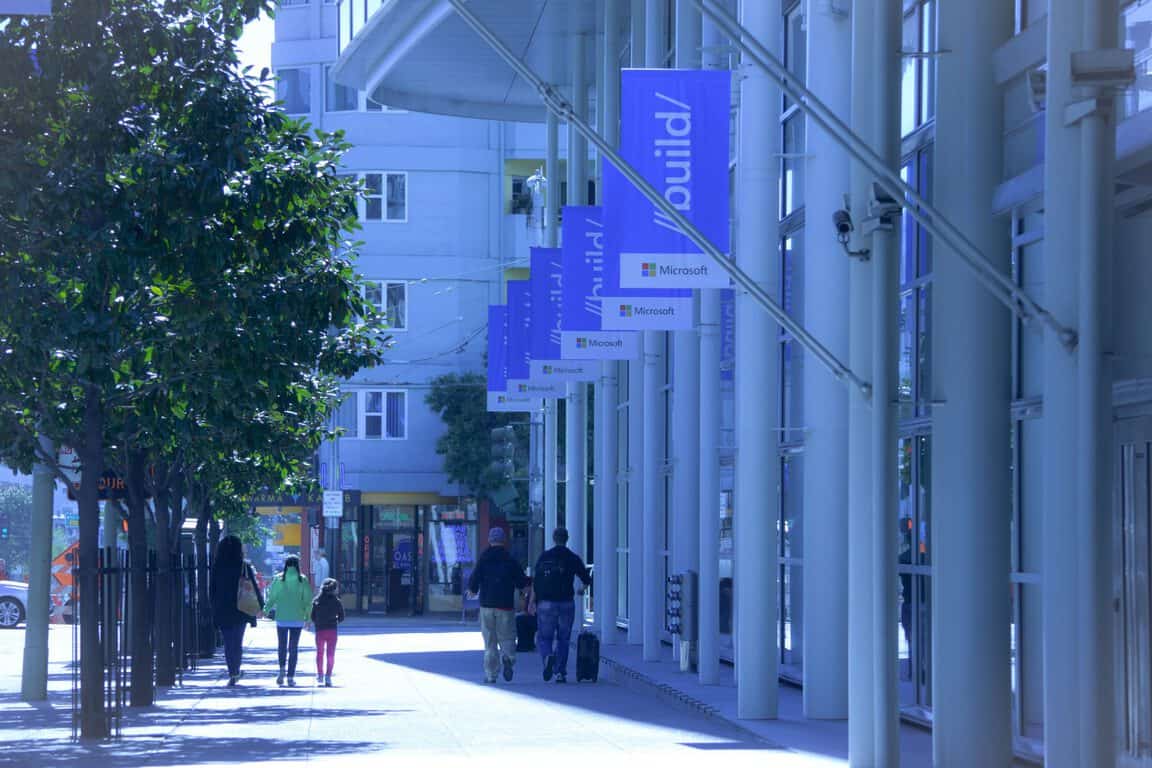 For anyone who follows Microsoft, Build is one of the biggest events of the year. The conference serves as a time for developers and consumers alike to get together and listen as Microsoft tells us all of the plans for the future. With HoloLens about to break ground in consumer technology and Microsoft Surface ready to move into its next stages, Build 2016 is shaping up to be an extremely significant event.

Phil Spencer, Head of Xbox, came out on stage to speak about the future of gaming on Xbox and Windows 10 about an hour into the press conference. One of the first things that he brought up was the fact that Microsoft is going to be adding G-Sync and FreeSync support to Windows 10 this May. If you aren't familiar with either of these, they're systems in place on NVIDIA and AMD graphics cards, respectively. They're both made to synchronize display refresh rates to the GPU in your computer powered by either an NVIDIA or AMD graphics card, and they are vital to creating smooth experiences and minimizing choppiness.