Windows 10 Facebook app has been removed from the Microsoft Store 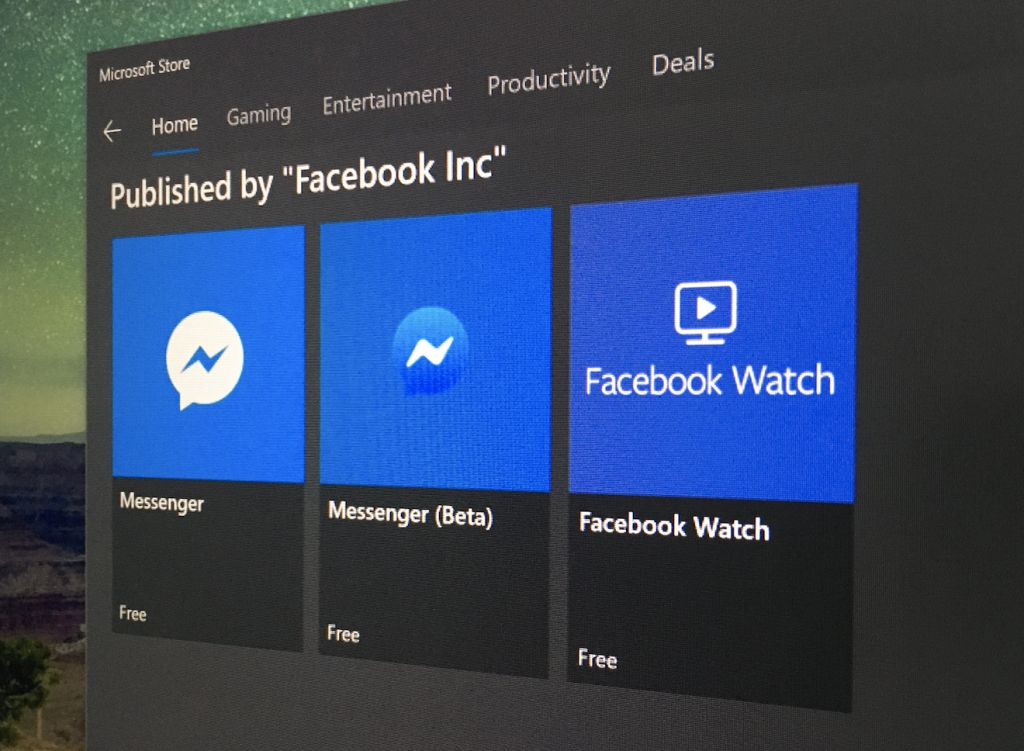 Facebook has decided to remove its Windows 10 app from the Microsoft Store, and it’s apparently not coming back. The app should continue to work for those of you who have already downloaded it, but Microsoft and Facebook have confirmed that Windows 10 users should now use Facebook via the web.

“As of February 28, the Facebook desktop app for Windows is no longer available. People can still easily access and enjoy all of the features of Facebook via desktop browser,” a Microsoft spokesperson told Neowin yesterday. A Facebook spokesperson also told them that even though there are no plans for a new Windows 10 app, the Messenger and Instagram apps are here to stay on the Microsoft Store. In case you missed it, a new PWA has started rolling out as a replacement for the existing Instagram app.

Facebook remains one of the few high-profile app developers on the Microsoft Store, with Messenger, Instagram, and WhatsApp being among the top 10 free apps on the Microsoft Store. However, it’s true that the Facebook app was far less useful than the other Facebook properties, especially when it’s so simple to access Facebook from the web and get a more complete experience. We also remind you that with the new Microsoft Edge, you can now install any website as an “app,” which will have its own icon on your taskbar and open without the browser UI.