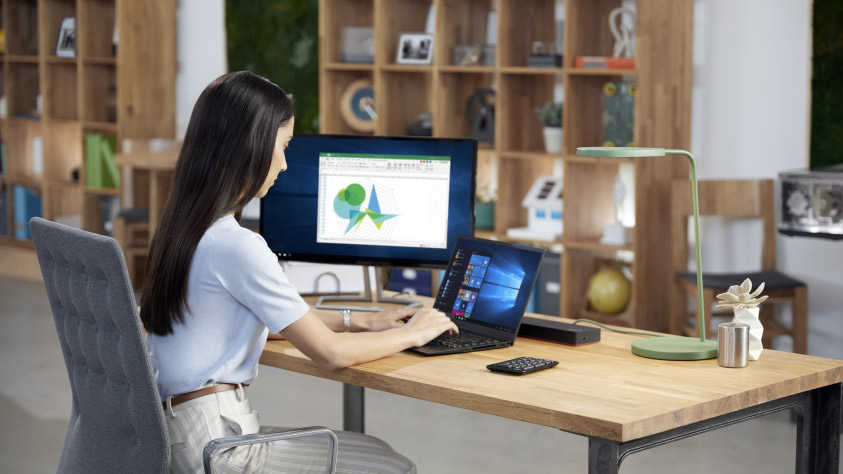 Microsoft late this afternoon has announced the release of Windows 10 20H1 build 19023 to Fast Ring Windows Insiders. Yet again, this build doesn't deliver on any major new features, but there are some changes, and an important experiment with drivers to take note of.

We'll start first with the drivers experiment, which isn't exactly specific to this build. According to Microsoft, the company is looking into ways to see how they can deliver driver updates through Windows Update. This means that drivers which Windows characterized as optional will not be automatically downloaded and installed on Windows Insider’s PCs running 20H1 Build 18980 and newer. According to the company:

To install any new optional drivers available for a PC that’s involved in this experiment (including drivers for new devices that might get plugged in to a PC), Insiders can go to Settings > Windows Update > Optional Updates and manually download these drivers. This experiment will be running now through November 25th, 2019.

Now, for the actual changes, improvements, and fixes delivered in this build. First off, Microsoft has resolved the issue where if  a build attempted to download and install before you had completed the first login of a prior install (such as Build 19013), you would experience a 2-hour window. An important bug with lag processing input in full-screen videos has also been resolved. Other changes are below.

Finally, for the list of known issues. There's a key problem where Sandbox and WDAG won't work. Microsoft recommends for you to pause updates if you're concerned about this. Additionally, the same incompatibility issue with certain games using BattlEye anti-cheat software is still persisting. Other known issues are below.

As we continue to see smaller and smaller Windows 10 20H1 builds, it might look as though the update is getting closer to being finalized. Previously, it was rumored that the update might go RTM this December. Microsoft is just coming off the launch of the Windows 10 November 2019 Update, so this shouldn't be surprising.