Microsoft has just released another minor update for Windows Insiders on the Fast Ring. The 20H1 preview build 18922 brings a revamped Language Settings page that should be easier to navigate, and Microsoft has also reorganized the language installation page to add some useful descriptions. 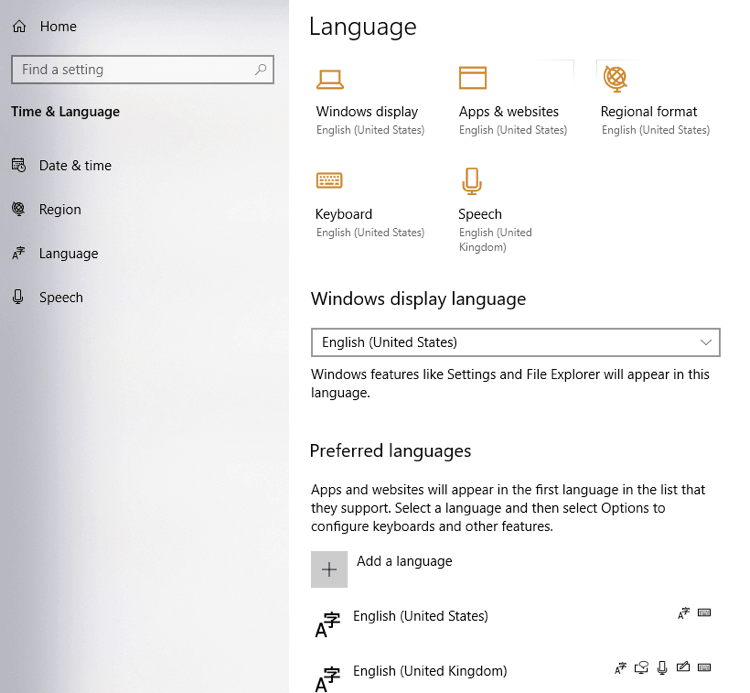 Starting with this build, Microsoft is also rolling out a new Find Similar Feedback feature in Feedback Hub: After logging any new feedback, Windows Insiders will be able to browse similar items and even link their feedback to existing contributions from other Insiders. 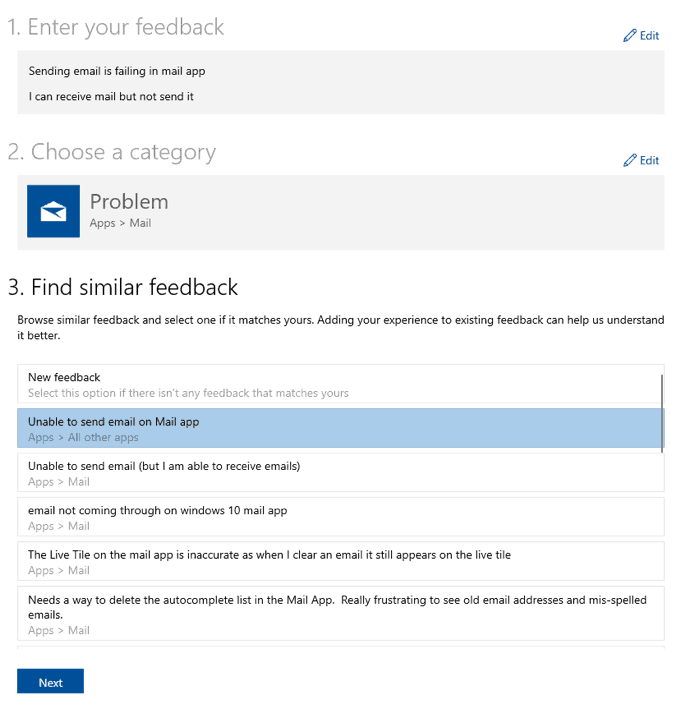 This new 20H1 build also brings several bug fixes, and it addresses two specific Windows Update issues preventing some Insiders to install recent builds. You can check out everything that’s fixed and still broken in this build below:

19H2 is expected to be a minor Windows 10 update ahead of the release of 20H1 in the first half of 2020, but 19H2 may well have a much shorter testing process compared to previous releases. We hope the Windows Insider team will soon share more details, but for now you probably shouldn't get too excited about the upcoming 19H2 update.