Microsoft has just released the 20H1 build 18898 for Windows Insiders in the Fast Ring. This new release introduces a single new feature in the Windows 10 Task Manager, which can now display the disk type for each disk listed in Task Manager’s performance tab. “This is particularly helpful in cases where you have multiple disks listed, so you can differentiate between them,” the Windows Insider team explained.

You can see how this works in the image below, with the "SSD" label appearing for the C: disk drive: 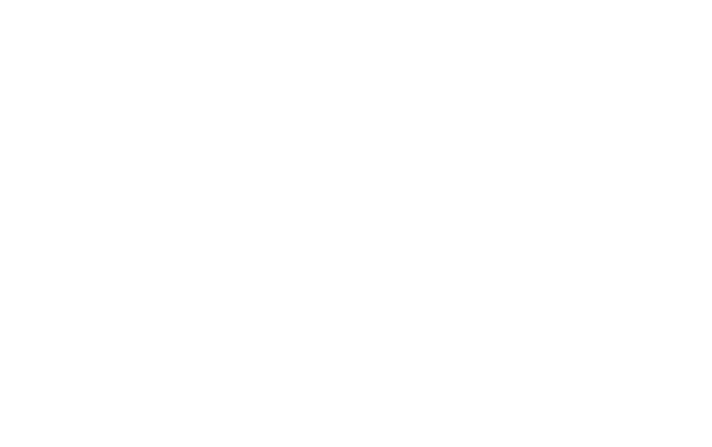 In addition to these Task Manager improvements, this new build also brings the usual list of quality fixes and known issues, and you can get the full details below:

Microsoft managed to release two 20H1 builds last week while the company was busy with its annual Build developer conference, and we still don't know when the first 19H2 builds will be available for Windows Insiders. Rumors say that the 19H2 update coming later this year could be a pretty minor update compared to 20H1, but the first 20H1 builds didn't introduce a lot of new features so far. We'll have to wait and see, but in the meantime let us know in the comments if you encounter any issues after installing this build.