Windows Insiders in the Skip Ahead ring can download the 20H1 build 18845 today. Previous 20H1 brought no new features, but this new one introduces some Emoji 12.0 updates. The Unicode organization finalized the set of new emojis included in the Emoji 12.0 update earlier this month, and starting with the build 18845 you can now easily find these new emojis by pressing WIN+(period) or WIN+(semicolon) and then using keywords like otter, sloth, waffle, ballet shoes, and more. 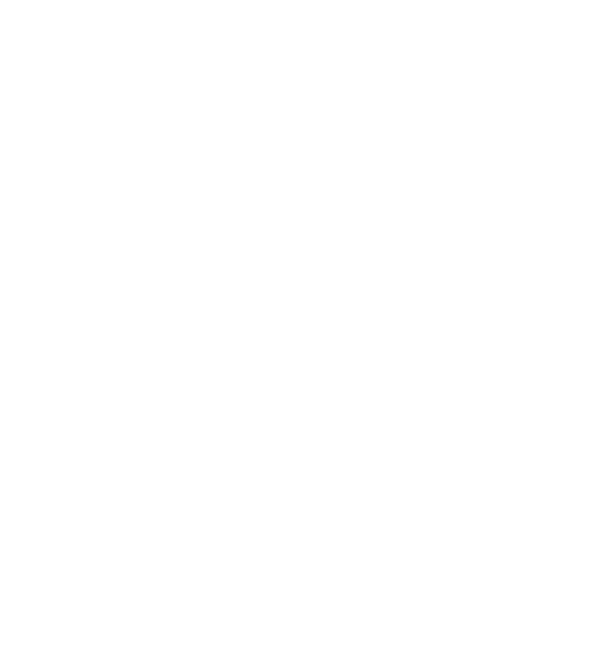 This new 20H1 build also comes with the usual bug fixes, which you can find below. Please note that Microsoft still hasn't fixed the anti-cheat software issue causing some GSODs with some games, as well as the audio problems affecting users with Creative X-Fi sound cards.

This is the third 20H1 build that Microsoft has shipped to Skip Ahead Insiders so far, and we're still waiting to see any big new features being introduced on this development branch. According to ZDNet's Mary Jo Foley, the early testing of 20H1 builds with Skip Ahead Insiders is the result of Microsoft wanting to align schedules between Windows and Azure development, but Microsoft still plans to release 19H2 builds to Insiders later this Spring once the 19H1 update is out.

New features for Teams, advances in security, and more: Here's what's new for Microsoft 365 in February