It’s quite unusual for Microsoft to release a new Windows 10 Insider build so late on a Friday, but here it is: the 19H1 build 18329 is now available for Fast Ring Insiders, though this time the team hasn’t been able to compile it in all languages for all different Windows 10 editions.

We (mostly) pulled it off! Build 18329 is now availble to Insiders in the Fast ring! There are a few missing language versions (media didn't compile), so please read the blog for those details. They'll be back to normal in the next flight.

Unfortunately, if you’re using Windows 10 in one of the following languages, you won’t be able to download this build today:

The most interesting new feature in the build 18329 is the new support for legacy Win32 apps in the Windows Mixed Reality environnement. This means that it’s finally possible to run desktop apps like Google Chrome, Spotify or Visual Studio Code in Windows Mixed Reality. All these apps will be available when you open the Pins Panel, then go to all apps and open a folder named “Classic Apps (Beta).” 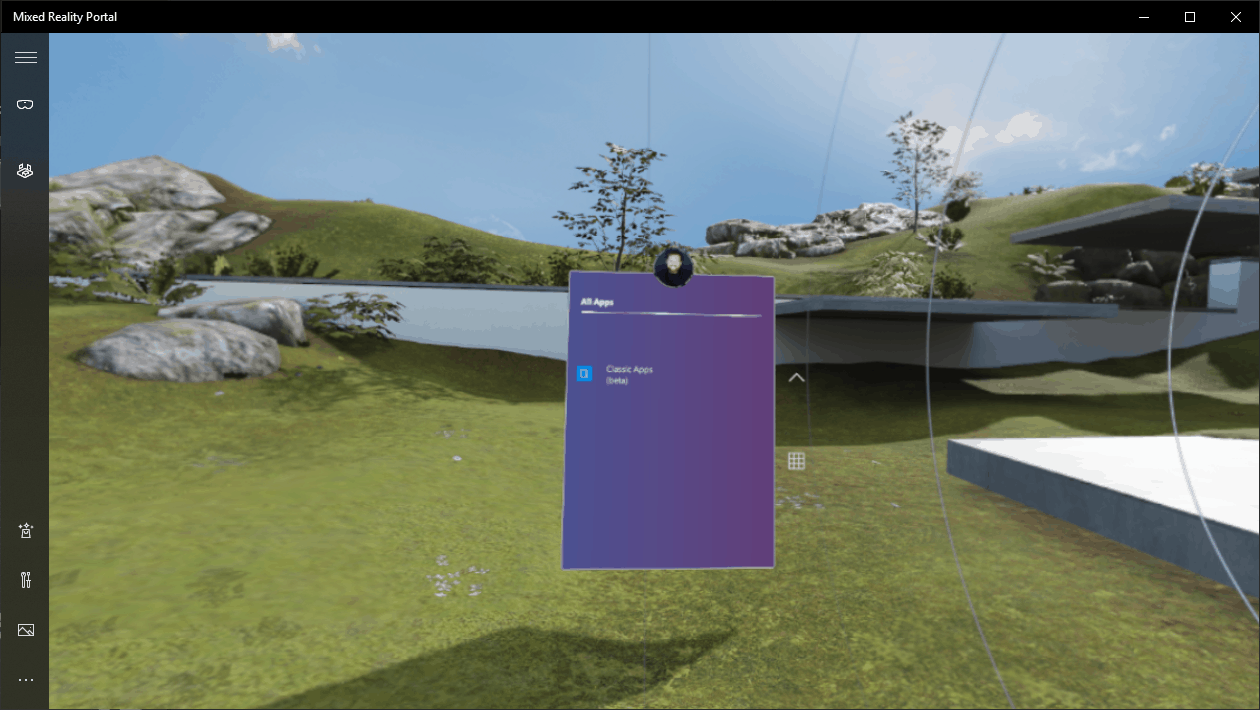 Microsoft recently separated Cortana from Windows Search, and in the build 18329 you’ll notice that the apps you use the most should now appear in a “Top Apps” section above your recent activities. Microsoft says that this is a server-side change, so you should also see this change on previous 19H1 builds. 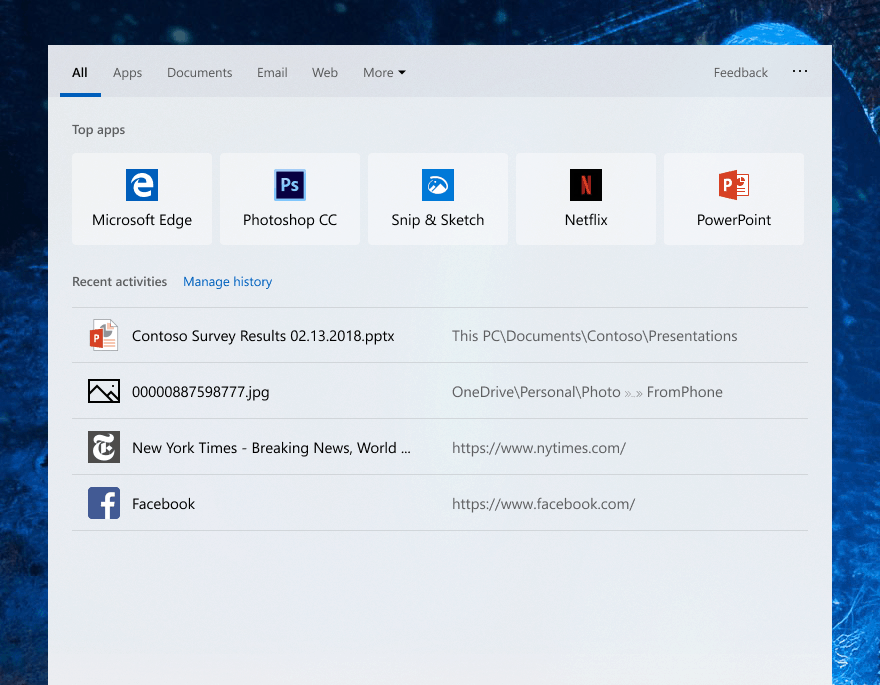 The build 18329 also introduces ADLaM and Osage keyboard support, and the new Dark Mode improvements in Mail and Calendar that recently shipped to select insiders (including the dark background when you compose a new email) should now roll out to everyone on the Fast Ring.

Last but not least, this build comes with a long list of bug fixes and known issues which you can read below. Please note that Microsoft has also solved an issue causing Win32 apps to take much longer to launch in previous builds:

Microsoft chose to release this new build while the 19H1 Bug Bash is still ongoing, and you still have until Sunday, February 3 to complete Quests in the Feedback Hub. As usual let us know in the comments if you encounter any issues after updating.

Lenovo IdeaPad 730S: The price of the ultrabook is coming down