Will your next PC be running Windows 365 and powered by ads? - OnMSFT.com Skip to content
We're hedging our bets! You can now follow OnMSFT.com on Mastadon or Tumblr! 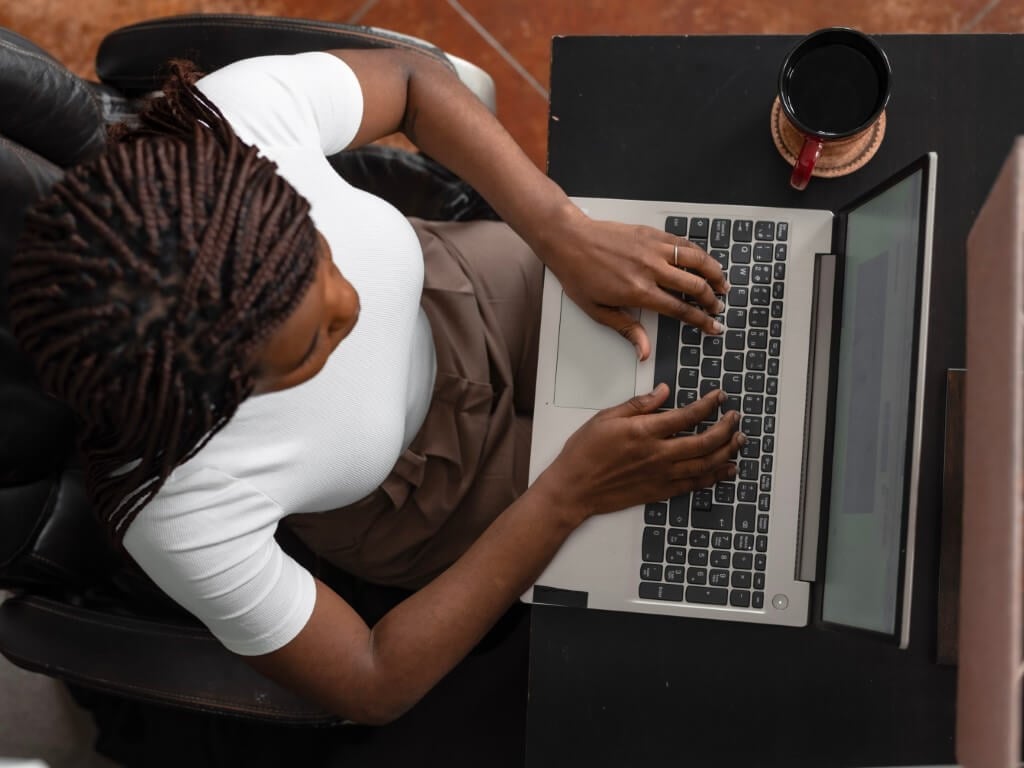 On September 27, Microsoft posted a new job opportunity for a Principal Software Engineering Manager on their career board. Though applications are no longer being accepted, there was a notable segment in the job details. Microsoft highlighted that it was looking to come out with a new approach where users could now get PCs at a lower cost. However, these PCs would be powered by Windows 365 cloud computing and advertisements.

According to the Microsoft Careers board:

Our work will lead the next wave of cloud innovation for Windows, from defining a new hybrid app model that can scale from local to cloud compute, to building a Web-based shell with direct integration with Windows 365. The building blocks we create will chart a new direction for the experience and business model of Windows – from low-cost PCs powered through advertising and subscriptions, to new direct-to-cloud hardware devices across work and life.

Further in the job description for the Principal Software Engineering Manager post, Microsoft talks about a "Windows Incubation Team," a unit that was recently formed and is designed to assist with the next wave of cloud innovation for Windows, which includes but is not limited to "defining a new hybrid app model that can scale from local to cloud compute."

Microsoft has already made considerable milestones when it comes to cloud PCs, especially with the recent launch of the Windows 365 app, which is designed for Windows 11 users to access their cloud PCS conveniently from their devices. The company seems to be on the verge of tapping into cloud computing more intensively per the job details highlighted above. Essentially, by purchasing these "cheap" devices you will also require a Windows 365 subscription since they are powered by both Windows 365 cloud computing and advertisements.

Perhaps the offering of these devices will not feature high-end hardware, thus encouraging the users to conduct their day to day computing needs online rather than on the device itself. As we speak, we've already seen Microsoft incorporating ads into the services they provide, for instance, the Microsoft Store. What's more, Microsoft has further made additional changes, as far as Windows 365 is concerned, where Windows and Surface Chief, Panos Panay now runs the internal team.

It will be interesting to see what the future holds as far as Windows 365 is concerned and how these low-cost PCs will be packaged. Share your thoughts with us below.