Will Microsoft be able to fade out the traditional Control Panel in Windows 10? 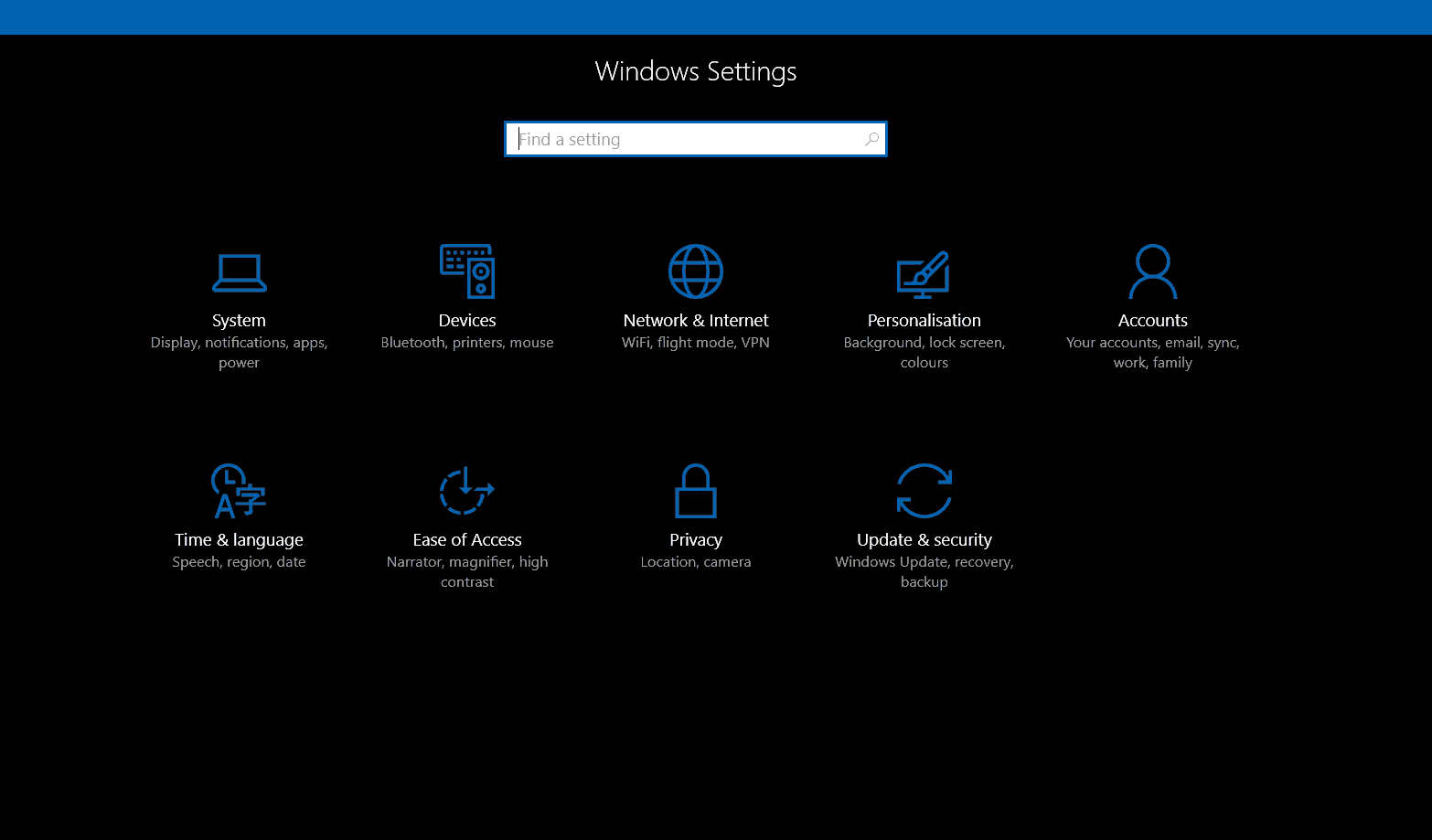 If you are a ‘keyboard shortcuts’ person like me, then you’d know that the Quick Link menu that pops up with ‘Windows key + X’ and offers shortcuts to most system tools. Since Windows 8, the shortcut menu appears when you right-click Start or press Win + X.

A few days ago, Windows Insiders on the Fast Ring got build 14942, which included a teeny-weeny change in this menu that mostly went unnoticed among some other new features. In Windows 10 as yet, between Task Manager and File Explorer, you could find Control Panel. This has now changed to a link to the new Settings app instead.

The small change is reflective of Microsoft’s intent to push the traditional Control Panel to the deep ravines of the operating system, and allow users to only interact with the new, modern Settings app that was introduced in Windows 8, but with Windows 10 has been unified, both in form and function, with the operating system and more finished if not yet feature-complete.

However, on several occasions, the Settings app calls the Control Panel for some advanced configurations and legacy settings. Having two separate implementations means more code complexity and memory usage, and a unified interface would be leaner and more straightforward. For a while, Microsoft has been trying to supersede Settings for Control Panel, and also giving it a nice UI refresh with the Anniversary Update.

It’s unlikely that Control Panel will completely disappear in the current scheme of things, but frequent feature updates and the decimation of Control Panel suggest that Microsoft is very keen to make the new Settings app one-stop destination for all system settings pushing Control Panel deeper and further away.