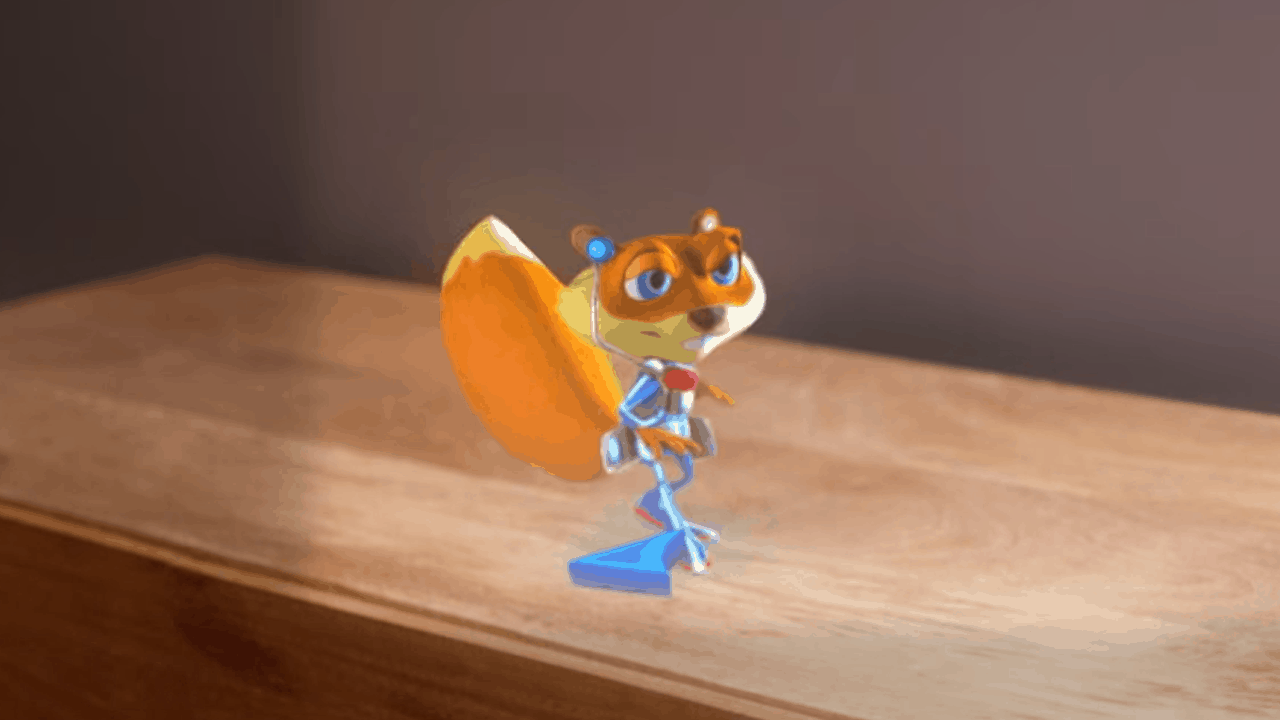 Remember Conker’s Bad Fur Day? If so, you’re definitely not the only one. Conker’s Bad Fur Day was considered by many to be the last great game made by Rare, a studio that’s largely considered the most storied and talented studio in video game history, launching titles such as Donkey Kong Country, Banjo Kazooie, and Goldeneye 007. Featuring largely crude humor, the game used its corny, raunchy style along with truly genius gameplay mechanics to create something that could really stand out in the eyes of the people who had grown up with Rare for so many years, and reveled in their unique style.

When Microsoft acquired Rare, it was pretty heartbreaking for a great many people. Suddenly, a studio that had mastered the art of video games was making things like Grabbed by the Ghoulies and Banjo Kazooie: Nuts and Bolts, which are thought by many to be extremely disappointing when compared to the studio’s history when they worked free of another company’s leash. After a few missteps, however, it seemed like people were willing to let it go – Microsoft stopped making Rare twist around its loved IP’s, and the fans decided to cool down. Microsoft even released the Rare vault in the form of the Rare Replay, an incredible bundle of 30 of everyone’s favorite Rare games that tickled everyone’s nostalgia, and made gamers believe that Microsoft had gotten the message to stop trying to dig into Rare’s franchises. 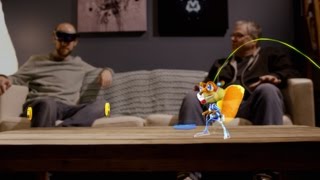 With the recent announcement of a few new games coming out for HoloLens, this trust between Microsoft and the community was broken. Enter Young Conker – a game that, while possibly having the best intentions behind it, has sparked a whole lot of distrust and anger in the gaming community.

The game is going to be a HoloLens platformer, and one that actually looks like it could be pretty fun – a good proof of concept for the cool gaming experiences that augmented reality can bring us. The controversy here lies in the fact that Microsoft dragged a resting IP out of its grave to be the mascot of the game, and in so doing not only created a seemingly unfaithful recreation of the original Conker, but also missed the personality that made Conker’s Bad Fur Day such a memorable game.

As mentioned before, Conker’s Bad Fur Day was a game whose personality revolved around crude humor – that includes sexual humor, vulgarity, toilet humor, and even some stuff that’s just outright offensive. It’s a game that was totally unafraid to have no shame and no standards, and it’s that personality that made it a bit of an endearing gem among its peers. From all indications, it looks like Microsoft is making a game that features none of Conker’s personality, and instead offers some relatively generic platformer effects.

Suffice it to say, people aren’t happy with what Microsoft has done to one of gaming’s most beloved mascots, and that’s demonstrated quite clearly with the Young Conker YouTube video’s like bar – 19,000 dislikes to 2,000 likes. It’s highly unlikely that Microsoft will do anything about this backlash, but even if they do, the move is a big hit to their goodwill with Rare fans. Hopefully, Microsoft decides that they want to take this in a different direction – or at least try and release the game without giving it too much more attention.