Whispering Willows is now available on the Xbox One 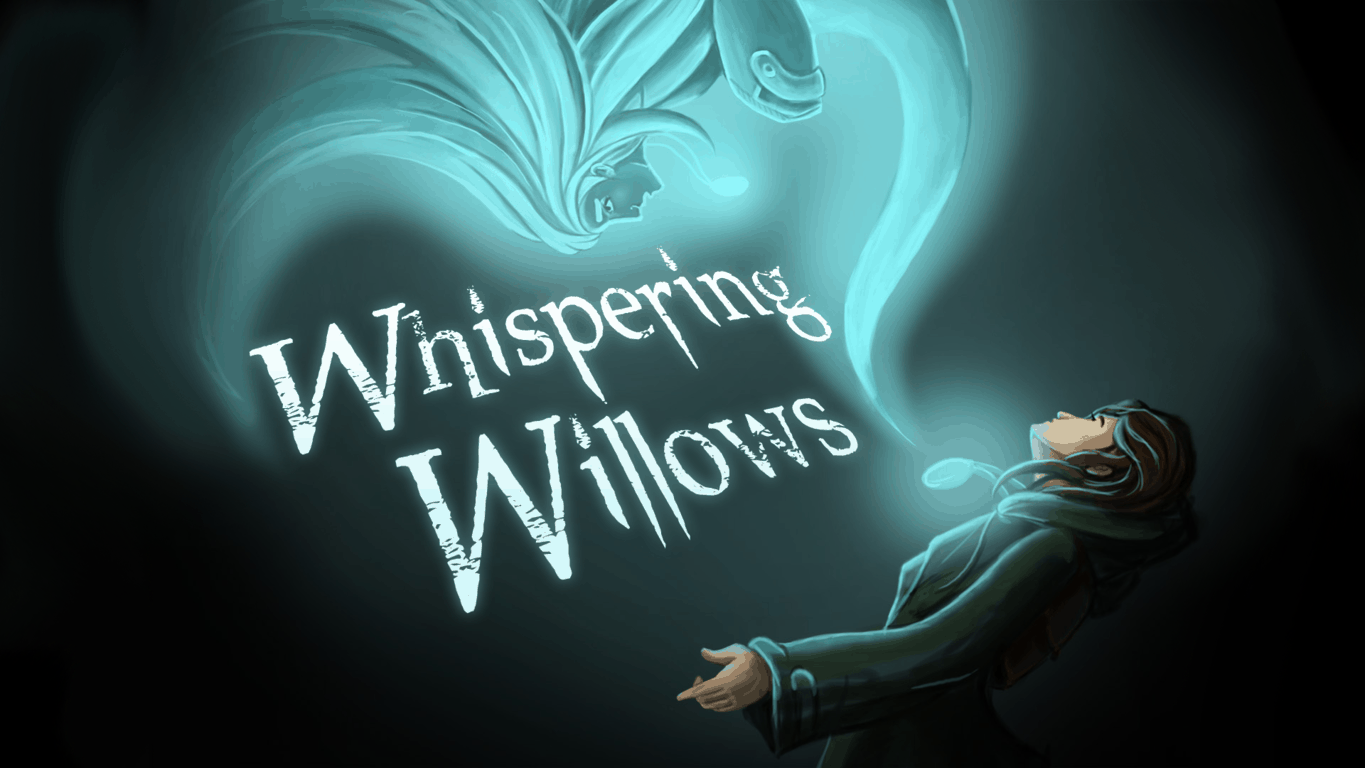 A new game has arrived for Xbox One console called Whispering Willows. In the game, players play as a young girl named Elena who has the ability to project her spirit from outside of her body.

When she is a spirit, she can interact with other kind spirits as well as wraiths that live inside of the Willows Mansion. She must find out secrets from lost souls trapped in time and space that she will need to make her way through the haunted mansion.

Players must use Elena’s spiritual forms to solve riddles and overcome obstacles from within the mansion to find Elena’s father who is missing.

The game is available for Xbox One on the Xbox Games Store for only $9.99. Xbox Live Gold members can save 30% off the normal price of the game for a limited time. You can watch the game’s trailer below to see if you are interested.

For those of you who have played the game, let us know what you think of it in the comments below.