WhatsApp, one of the the most popular messaging apps across all mobile platforms, announced yesterday a significant update to its status feature. Moving away from the basic status updates that you can still share on Microsoft's own Skype app, WhatsApp's reinvented status feature is much more similar to the "Stories" format invented by Snapchat a few years ago and then copied by Facebook with Instagram Stories.

"Starting today, we are rolling out an update to status, which allows you to share photos and videos with your friends and contacts on WhatsApp in an easy and secure way. Yes, even your status updates are end-to-end encrypted," explained the company yesterday in the blog post announcing the news. Status updates on WhatsApp will only be viewable by your contacts for 24 hours after their publication, giving users another incentive to use the app everyday.

According to Mashable, the feature will be available on all mobile platforms but it's rolling first to users in France, the Netherlands, the UK, Spain, Israel and Saudi Arabia. WhatsApp is still one of the few big developers to fully support Windows Phone, and if you haven't done it yet you can download the app from the link below. 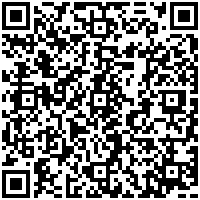 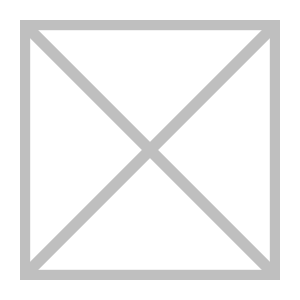 Grab up Oscar winning movies from the Windows Store for just $4.99 and score a free $5 gift card