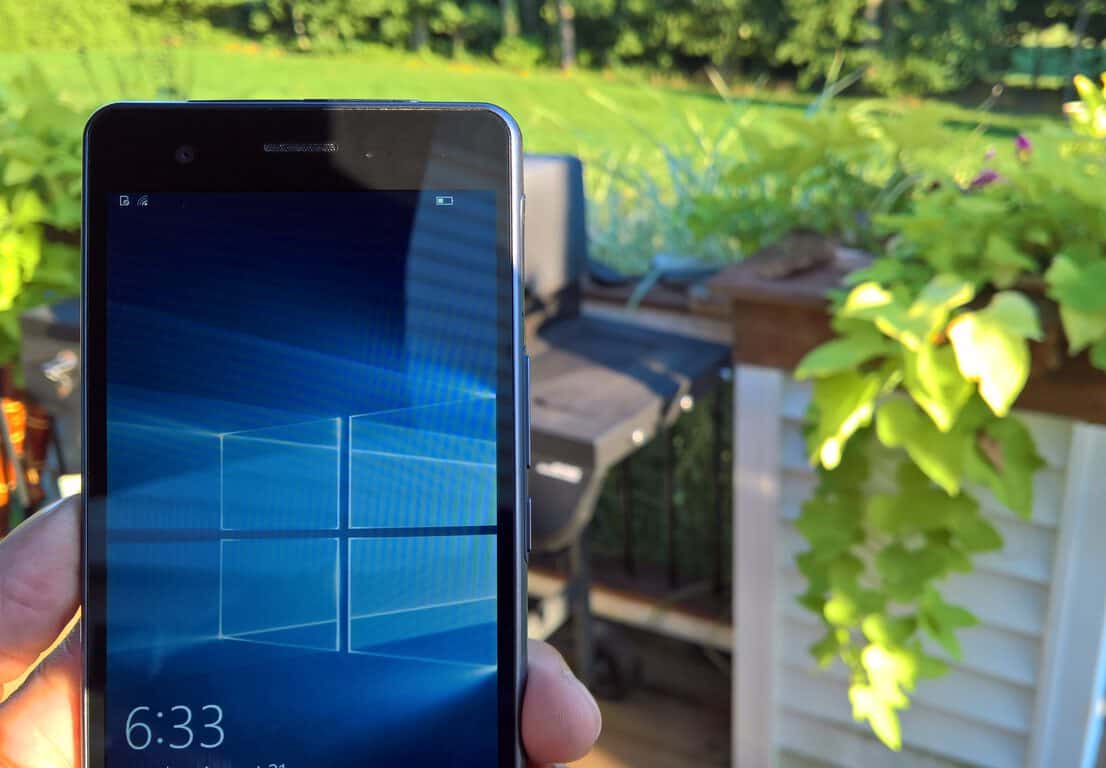 Fans have been anxious to get their hands on a new Windows 10 Phone lately, creating a hungry market that WartonBrooks has spent the better part of the last year developing for. In an exclusive interview with Windows Central, CEO Greg Murphy revealed the "Windows phone for fans by fans".

The Cerulean Moment is almost exactly what you'd expect from a Windows 10 Phone given that it was built from the Coship Moly X1 model. However, much of the device has been upgraded and tuned. The thick Gorilla Glas 3 on both sides surrounded by aluminum border gives it a sleek design, adorned with Cerulean and Windows brand logos. It also has:

Murphy boasted that the device has extended battery life for a full day of work, including streaming. And of course, it is Continuum enabled.

As a perk for owning the Moment, an exclusive events tracker app will be preinstalled on the device. According to the review, the unnamed app lets users save pictures, notes, locations, etc. as events to revisit later on. No doubt, it is meant to live up to the Moment's name.

Unfortunately, the big reveal didn't come without its drawbacks. After the interview, a key investor of WhartonBrooks forced the company's hand to start a crowdfunding campaign. Now, the Moment's future relies mostly on the Windows fans that it is said to be built for. WhartonBrooks is hoping to raise $1.1 million in only 45 days. Currently, it sits at $2,370 on IndieGoGo at the time of writing this article.

Preorders of the Cerulean Moment Windows 10 Phone are $290. Will you be backing it with your purchase? We'd love to hear your opinions in the comments below.