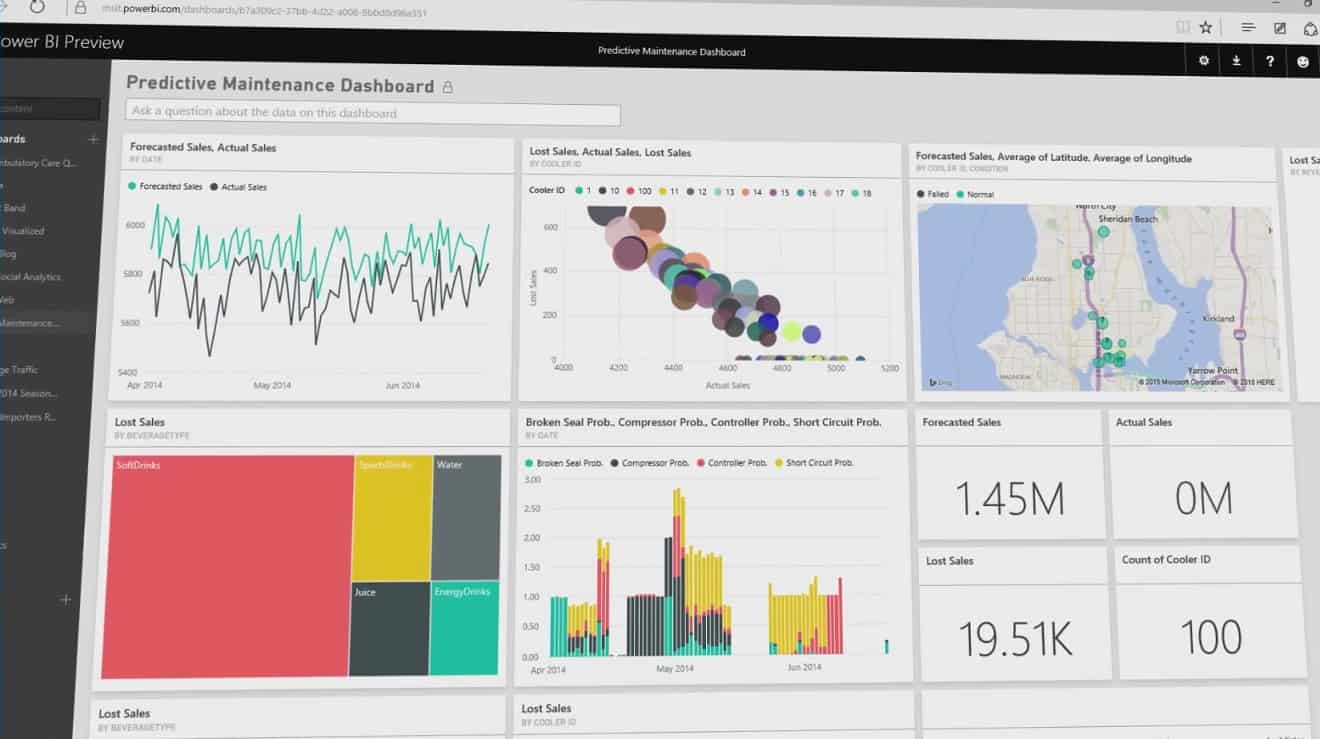 Power BI introduced a number of improvements to its mobile apps and dashboard in this week’s weekly update, announced on Microsoft’s official blog.

New features in the mobile apps include new access to group workspaces, better support for date and time- based tiles, support for single sign-on, and performance improvements. Users of Power BI app on iOS wil also be introduced to a new modern menu drawer and slicker controls; those with iOS 7, however, are recommended to upgrade as soon as possible as support will be dropped starting from this release. On the Dashboard front, users now have more controls over visuals pinning and formatting, including color and theming.

Power BI is Microsoft’s platform for data collection, analysis and presentation for businesses.