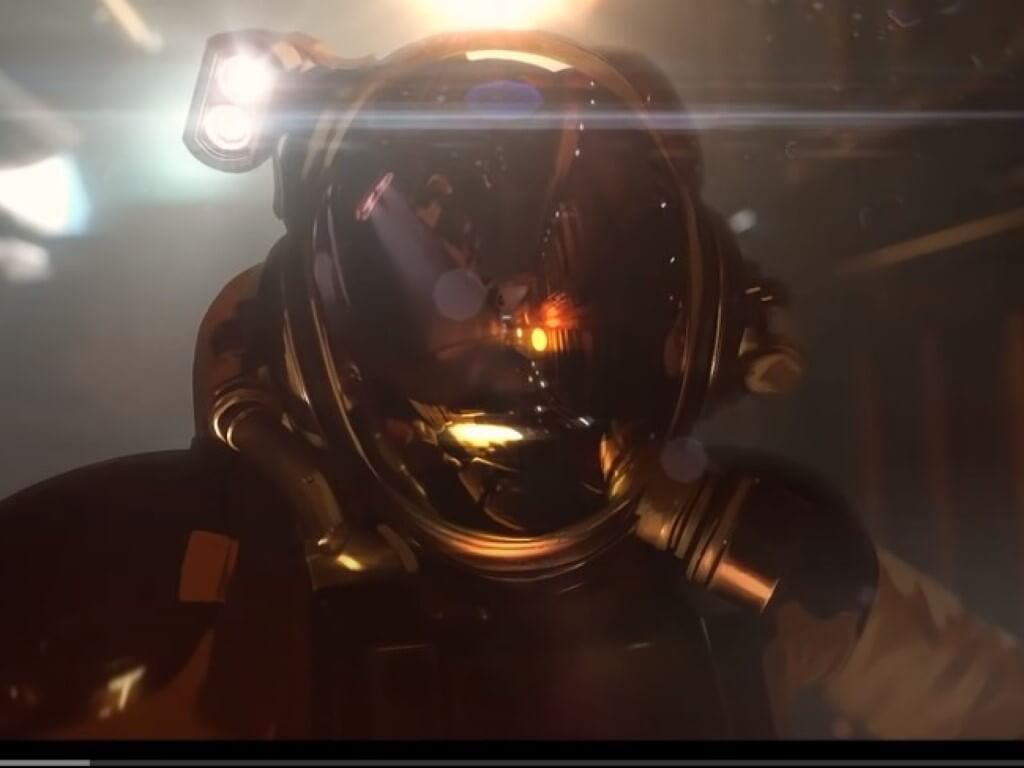 A solid May lineup for Xbox Game Pass already seems to be in the works as we now know of 7 games that will be day-one additions to the service when they release next month. While the official lineup has not been revealed as of the time of this writing (Game Pass additions are generally done in tow batches at the beginning and middle of each month), these seven titles are already confirmed.

This Indie game bills itself as a dungeon-crawling action-roguelike. It blends real-time combat with brain-busting block-shifting puzzles.

In this narrative-driven science fiction rpg, you assume the role of an escaped working who finds himself for the first time in control of his own destiny in a rogue, lawless space station.

One of the more anticipated games for the May Game Pass Lineup, Trek to Yomi is a highly stylized black and white, 2D samurai action game inspired by the cinematic masterpieces of Akira Kurosawa (of Seven Samurai fame).

This Kickstarter-funded action-rpg serves as a prequel to Eiyuden Chronicle: Hundred Heroes, and is developed by one of the leading minds behind many of the Suikoden titles.

This space-themed first person action-adventure game has already been available in early access for awhile, and it will be coming to PC Game Pass to coincide with its full launch on May 24.

The latest installment of the Sniper Elite series will be a day one Game Pass game. In it, you will travel back to France, 1944, to foil a secret Nazi project called Operation Kraken.

The latest Pac-Man collection will be coming to Xbox Game Pass in late May. This collection features 14 classic Pac-Man games, and is a must-play for fans of this legendary video game icon.

Without doubt there will be more game announcements to follow when May arrives. But May is already looking like a pretty good month for Game Pass subscribers.