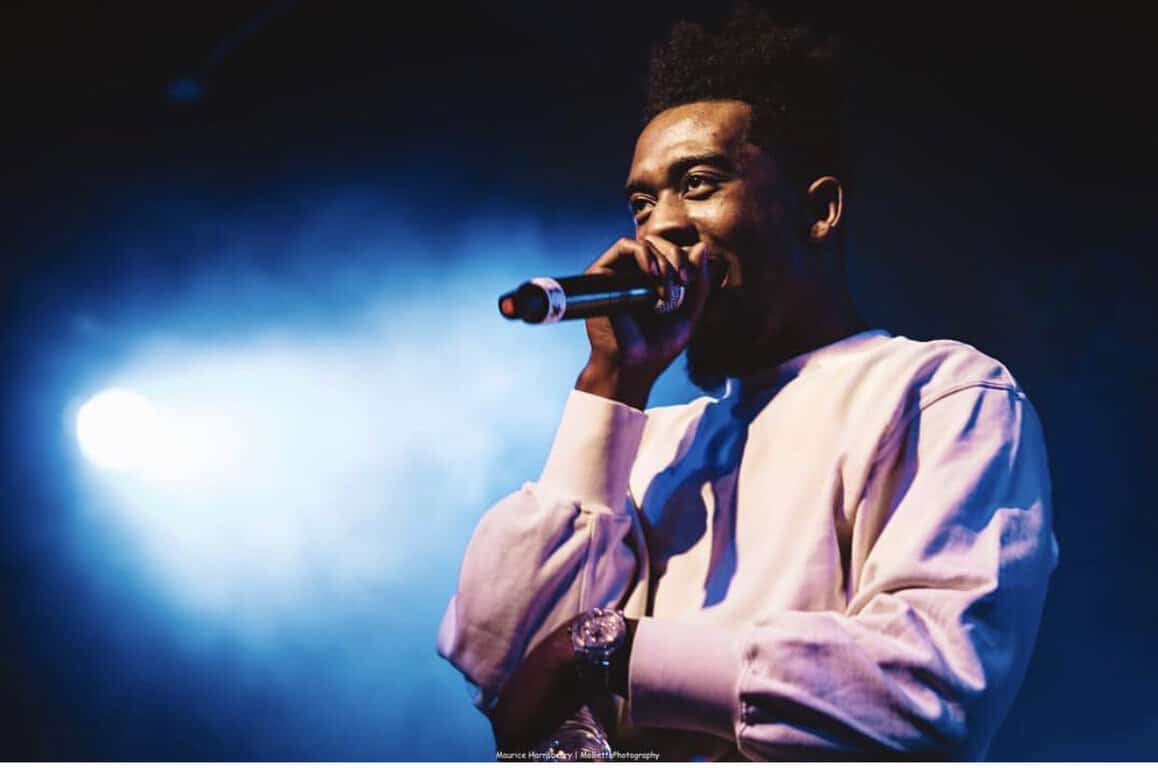 Microsoft has announced the next Xbox Live Sessions for today, March 27th, with American rapper Desiigner scheduled to guest star in the interactive livestream show. He will be playing the newly released game, Far Cry 5, starting at 2 PM PT, and you're invited to watch it on Mixer.

As always, those watching the show will have the chance to submit questions to Desiigner and also try their luck at winning special prizes. Today's episode will be hosted by Microsoft Studios Community Manager, Rukari Austin, and you can also expect to see Desiigner check out all the new gameplay features in Far Cry 5.

This is the first Xbox Live Sessions in about a month, and the last episode featured Chandler Riggs and Brendan Greene playing PUBG on Xbox One. Previous guests included Patriots star Rob Gronkowski, Modern Family's Nolan Gould, and Star Wars' John Boyega. Do you normally watch these star-studded Xbox Live Sessions? Let us know your thoughts in the comments below.