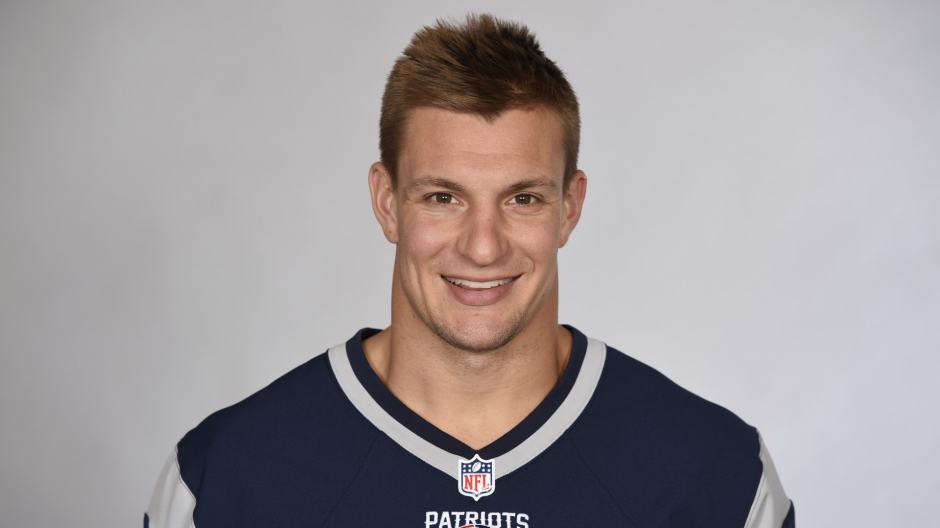 The Super Bowl may not be for another few days, but Microsoft and Xbox are planning to put on a big show of their own. Indeed, the company has announced the next Xbox Live Sessions will feature and Madden NFL 18 and Patriots star Rob Gronkowski.

Rob Gronkowski will join his former teammate LeGarrette Blount in a Madden NFL 18 showdown on Xbox One X. The event will be live streamed on the Mixer Xbox channel, starting on Tuesday, January 30 at 5:30 p.m. PT. Xbox and NFL fans can also visit the visit the Microsoft Store at Mall of America to watch in person.

As a reminder, if you're tuning in on Mixer you will able to submit questions for both players and earn the chance to win some amazing prizes. The last Xbox Live Sessions was about a month ago, featuring Modern Family’s Nolan Gould and Fortnite Battle Royale. Celebrity guests on previous Xbox Live Sessions included Star Wars' John Boyega, actress Megan Fox, and Rona Rousey.