Watch Dogs Legion, the latest installment in Ubisoft’s action-adventure video games series is getting a Free Trial Weekend on March 25-28. The game will be completely free to play on all platforms starting tomorrow, though not all content will be available. The game’s new Online mode will also require an Xbox Live Gold or PlayStation Plus subscription on consoles.

"In single-player, eight boroughs of London are free to explore, and the single-player campaign is playable up to the “Skye Larsen” mission. Meanwhile, co-op and PvP options are available in the online mode, but Tactical Ops are only accessible in the full version of the game,” Ubisoft explained today on Xbox Wire.

All progress you make during the Free Trial will be saved if you decide to purchase the full game, which will be 67% for a limited time. The Xbox version of the game supports Smart Delivery, meaning that you only need to buy it once to get both the Xbox One and Xbox Series X|S versions of the game with cross-progression support.

Watch Dogs Legion was released back in October 2020, which was pretty close to the release of other AAA Ubisoft games such as Assassin’s Creed Valhalla and Immortals Fenyx Rising. With a very busy fall season, Watch Dogs Legion probably didn’t enjoy the same level of attention as other blockbuster games such as Cyberpunk 2077, which was all over the news in December.

If you skipped Watch Dogs Legion until now, this Free Trial weekend should be a good opportunity to catch up. For Xbox Series X or Series S owners, Watch Dogs: Legion is also one of the few games that supports ray-tracing on both consoles, and it's definitely worth a look. 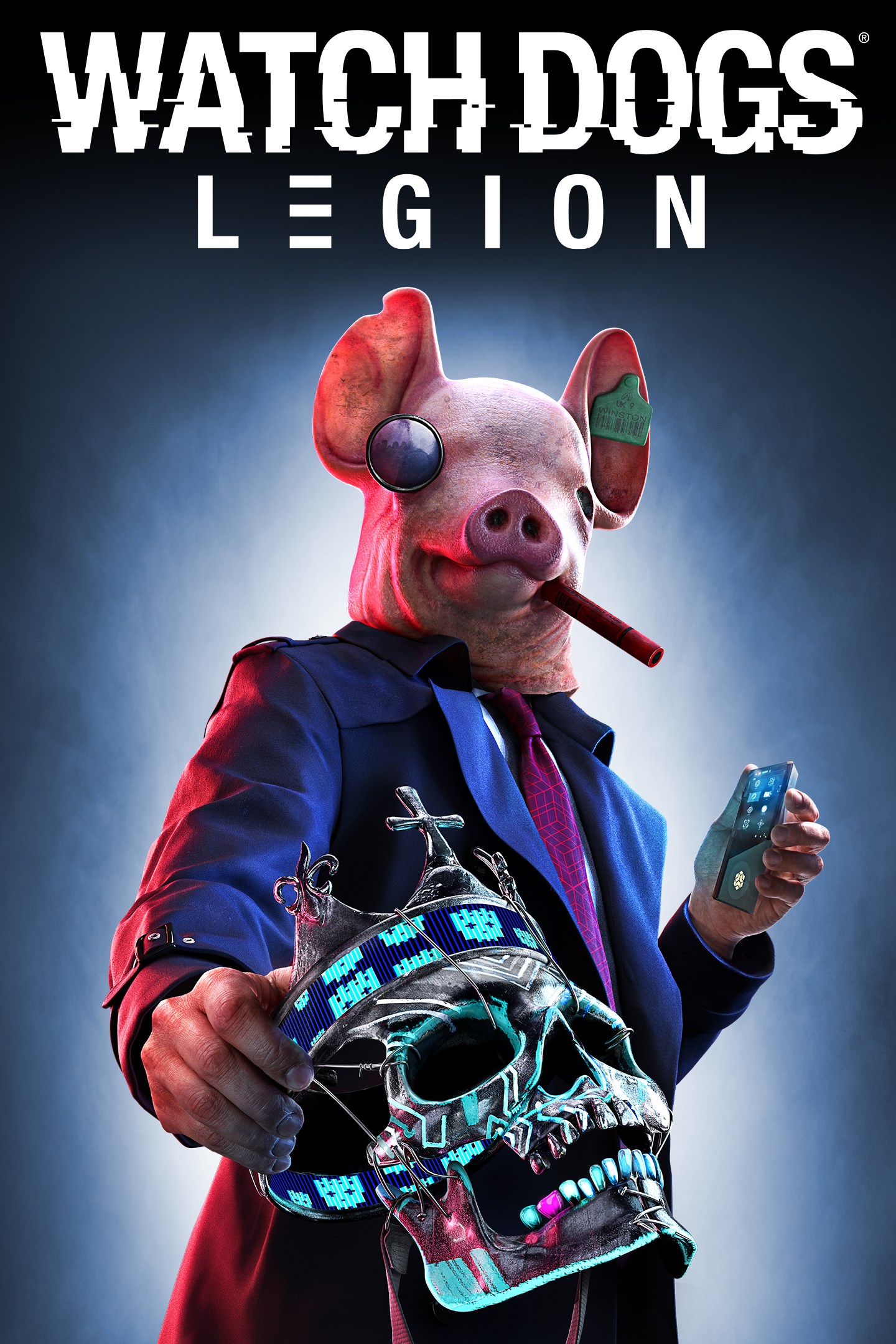 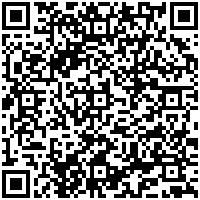 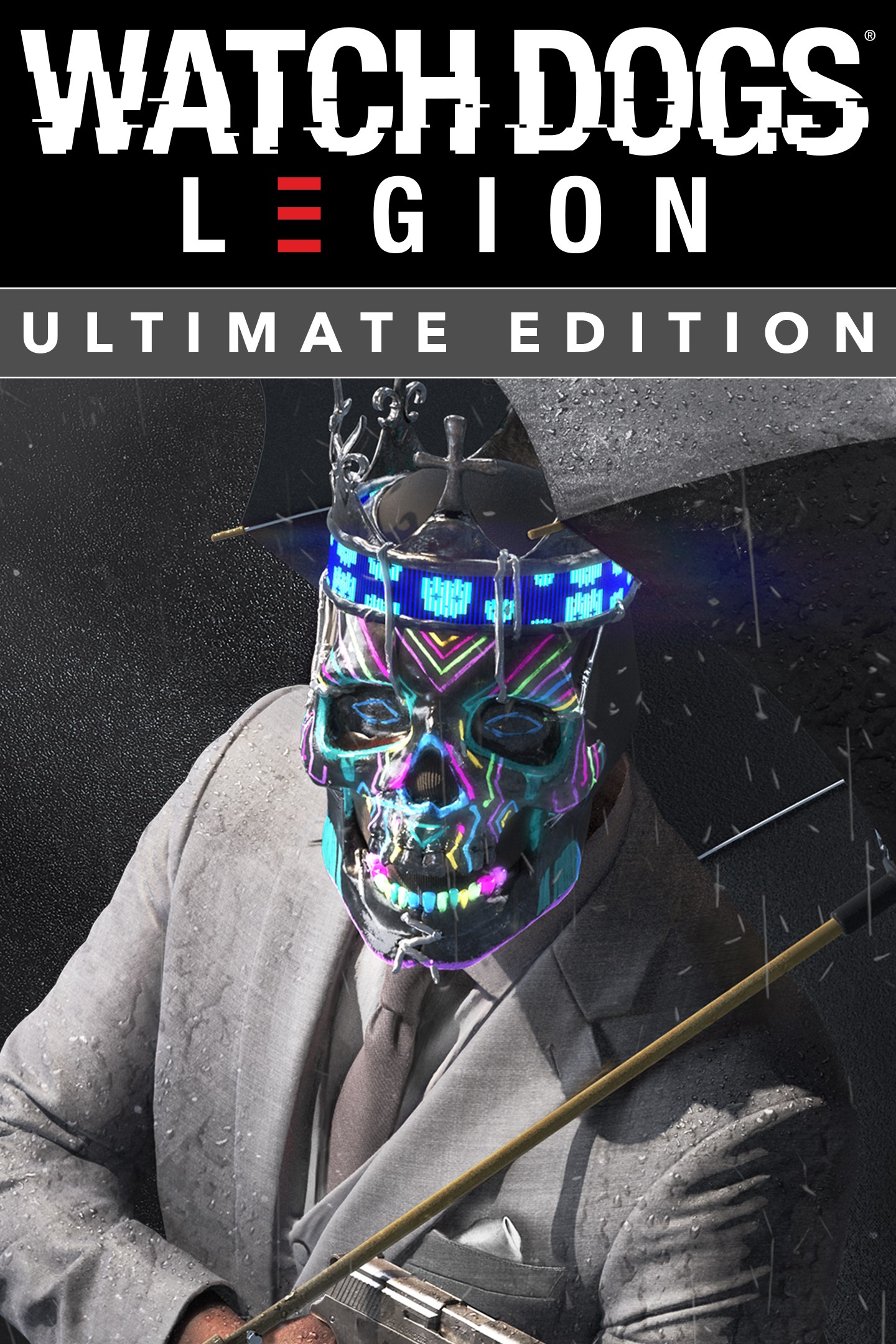