Watch Dogs 2, As Dusk Falls, and several other titles hit Xbox Game Pass later this month - OnMSFT.com Skip to content
We're hedging our bets! You can now follow OnMSFT.com on Mastadon or Tumblr! 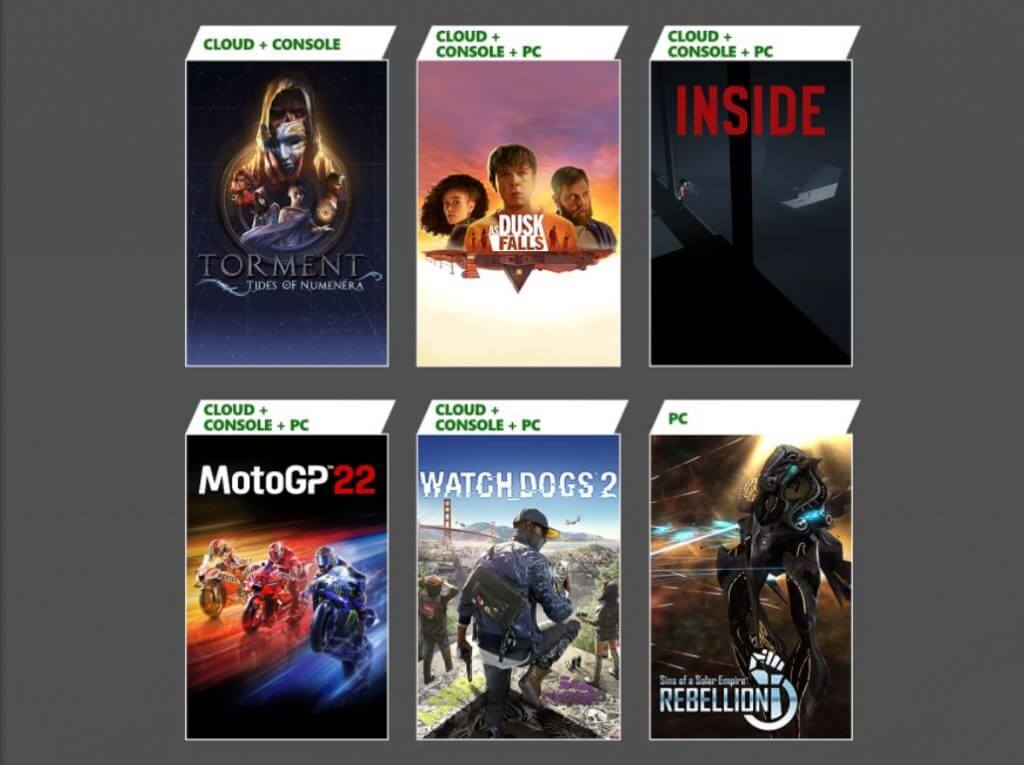 Microsoft has just revealed a couple of new games coming to Xbox Game Pass, among them, Inside, Watch Dogs 2, and the much anticipated As Dusk Falls. Both the first and second chapters will be part of this release where you will get to access cult classics as well as fan favorites. Let's dive in and see what is in store for you this month.

Currently, both Garden Story and Solasta: Crown of the Magister are already available for gameplay. Garden Story will require you to rebuild your village and uncover the story of the hidden past while for Solasta you will need to learn the truth of an age-old cataclysm and prevent history from repeating itself while exploring the ruins and dungeons for legendary treasures.

Get to experience the thrill that kicks off with a robbery that did not go as planned in Arizona back in 1998. The decisions you make while playing this game have a major impact on the lives of the characters. You will need a lot of resilience to find your way through all the drama and betrayal revolving around the entangled lives of two families across thirty years. Both books will be availed on Game Pass on July 19.

Ashes of the Singularity: Escalation

Get to command armies on a dynamic battlefield with the aim of conquering multiple worlds. You can get to enjoy this entry by yourself or with your friends as it supports multiplayer and is set to also be released on July 19.

Here's the entire list of games that will make it to Xbox Game Pass in July:

This release also features a ton of updates for the following entries which are in place to enhance gameplay:

Aside from that, 12 new entries can now be played with touch controls via Xbox Cloud Gaming. Here's the complete rundown: Citizen Sleeper, Disc Room, Escape Academy, Garden Story, Little Witch in the Woods (Game Preview), Lost In Random, Spacelines from the Far Out, Umurangi Generation, Yakuza 0, Yakuza Kiwami, Yakuza Kiwami 2 and As Dusk Falls which will be available starting July 19.

If you are an Xbox Game Pass Ultimate subscriber, then there are a couple of perks in store for you like:

Unfortunately, Microsoft also announced today that five games will be leaving Xbox Game Pass on July 31. The list includes: Dodgeball Academia, Katamari Damacy Reroll, Lumines Remastered, Omno, and Raji: An Ancient Epic Let us know what you think about the lineup in the comment section.

[Update, it has been fixed!] Are you having issues with Outlook.com today? Microsoft is looking into it