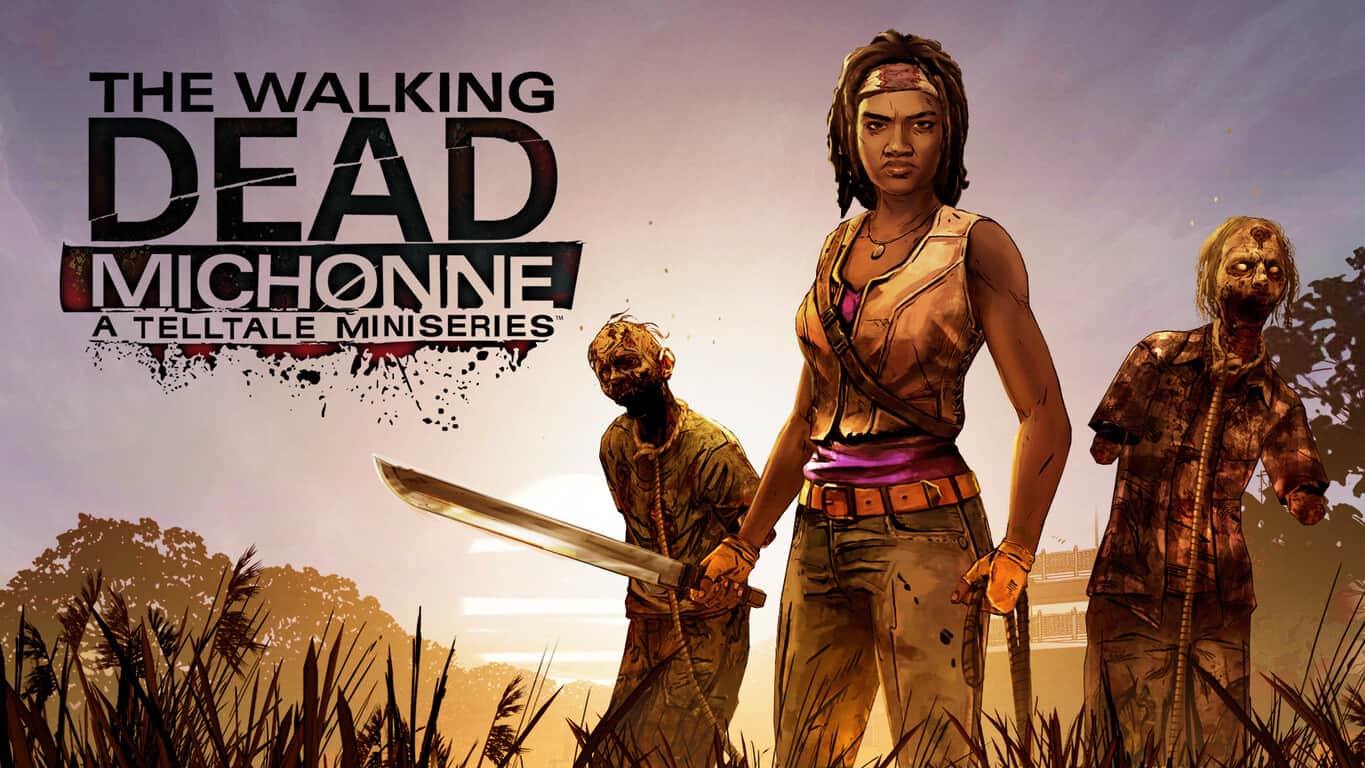 Great news for fans of Telltale episodic games and The Walking Dead universe. The award-winning independent studio announced today that a new three-part series is coming soon for PC, Xbox One and Xbox 360, with the first episode "In Too Deep" debuting on Feb. 23.

This latest installment of The Walking Dead will star Michonne, a complex character and fan favorite from Robert Kirkman's best-selling comics series which just celebrated its 150th issue this past month:

The Walking Dead: Michonne - A Telltale Miniseries stars the iconic, blade-wielding character from Robert Kirkman's best-selling comic books, portrayed in-game by award-winning actress Samira Wiley (Orange is the New Black). Haunted by her past, and coping with unimaginable loss and regret, the story explores Michonne's absence between issues #126 and #139 of the comic book. Over the three episodes of the miniseries, players will discover what took Michonne away from Rick, Ezekiel, and the rest of her trusted group... and what brought her back.

The PC version of the game will be available on the Telltale Online Store, Steam, and "other digital distribution services" (no mention of the Windows Store) while Xbox One and Xbox 360 owners will be able to get the game on the Xbox Games Store. Telltale Games also announced that the second episode 'Give No Shelter' will be released in March, followed by the last one 'What We Deserve' in April. All three episodes will be available for purchase for $14.99 USD or equivalent when the first episode is released, including access to the remaining episodes as they become available.

If you want to have an early look at the game, Telltale Games is also inviting fans to an exclusive streaming of the first five minutes of the first episode this Sunday Feb. 14th at 8:30pm EST on their YouTube channel. 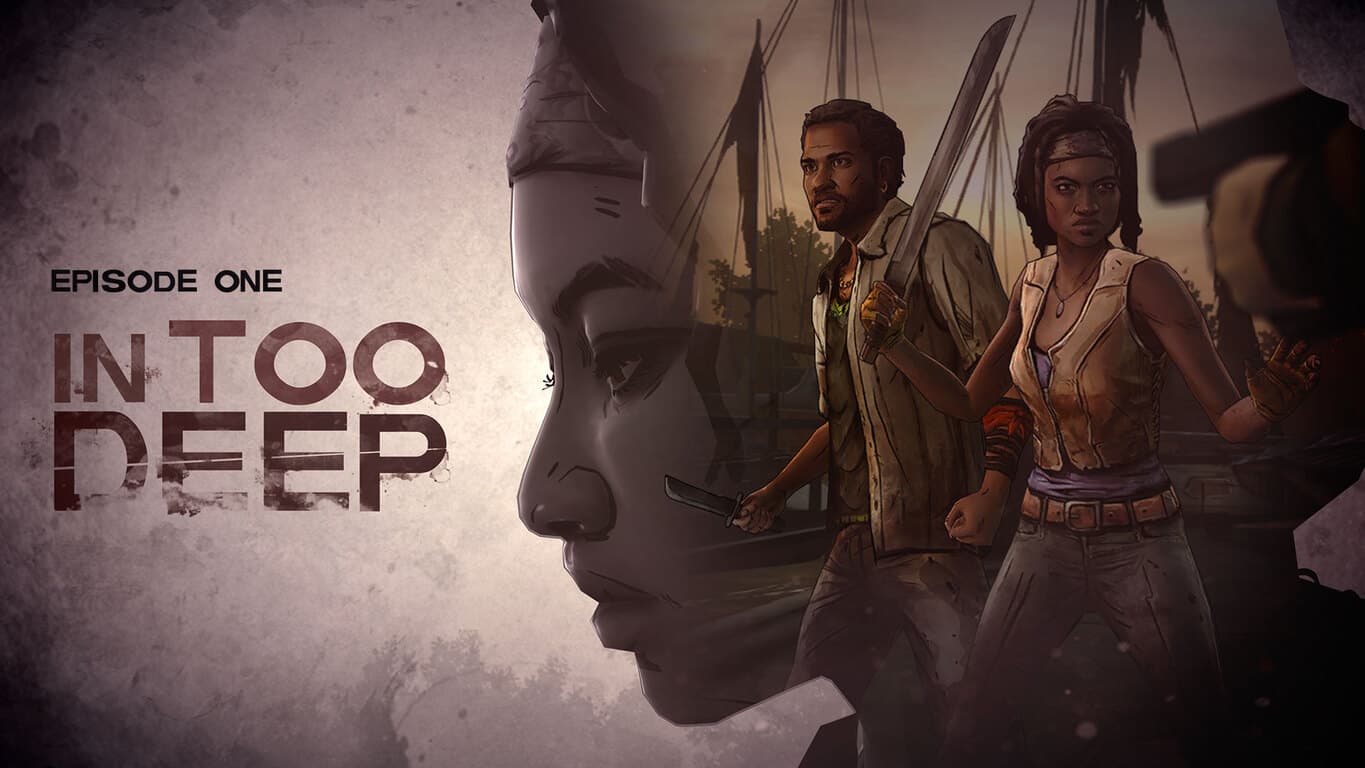 Last but not least, the studio also revealed today that a full third season of The Walking Dead is currently in development, but please hold your breath:

"We don’t expect to be able to share any details until after this miniseries concludes. What we can say is that we expect this to be our biggest year for The Walking Dead we’ve ever had, and we’re excited to share this decidedly very different story with Michonne that will explore some themes we’re truly excited about bringing to the interactive space."

The cool thing about Telltale episodic games is that you actually don’t need to be familiar with their fictional universe, nor is it necessary to have already played previous episodes. All of the games are very immersive, as the choices you make during the game will influence how the story unfolds. Given that this new episode will star a more hard-boiled character, we're wondering if we should expect a more action-packed adventure this time around.