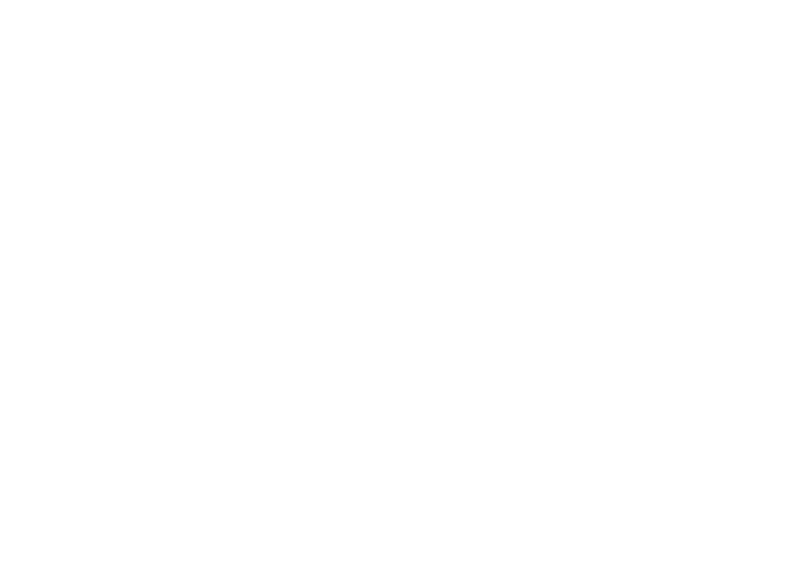 Recently, Microsoft unveiled a new Xbox One video advertisement in which Aaron Paul (Jesse from the hit show Breaking Bad) triggered several thousand users' gaming consoles to switch on when he said the words "Xbox On." Several users took it to social media, like Twitter and Reddit, to share their annoyance with each other. One user even said, "Damn commercial keeps turning on my Xbox! Lol."

The Xbox One allows you to turn on the console by saying a simple command. Unfortunately, this means whoever or whatever is saying the "Xbox On" command will cause the console to turn on. No one really knows if Microsoft is actively looking to address this issue, but we do know that Microsoft's digital assistant Cortana will likely (hopefully?) not suffer the same issue in Windows Phone 8.1.

The Group Program Manager for Cortana on the Windows Phone team, Marcus Ash, has taken it to Twitter yet again (which I saw via Neowin) to let the world know that Cortana will likely not have the same problem. "Something to think about as we design voice activation for #Cortana. Don't want Jesse sending texts on your behalf," he said. Ash was referring to the Xbox One advertisement featuring Aaron Paul.

Thankfully, the team behind Cortana is keeping ambient background noise in mind when designing the digital assistant's voice activation feature. As of right now, the only way to launch Cortana is to hold the Search button on your Windows Phone 8.1 device or tap the Cortana tile. Perhaps soon Cortana can be activated similar to Google and Siri - as well as Xbox - via a voice command.

While most of us have nothing to hide, it would be awkward to have Cortana accidentally launch and send a picture or a text message to a friend or relative unbeknownst to you. That would be bad. Really bad.

Ash recently revealed via Twitter that Microsoft was focusing on Windows Phone for the digital assistant, with Windows next in line to receive it. Microsoft may consider rival platforms at a later date. He also revealed that Cortana could have been called Alyx.

If you haven't seen the Xbox One video with Aaron Paul, check it out below. Don't yell at us if your Xbox One automatically turns on because of it!