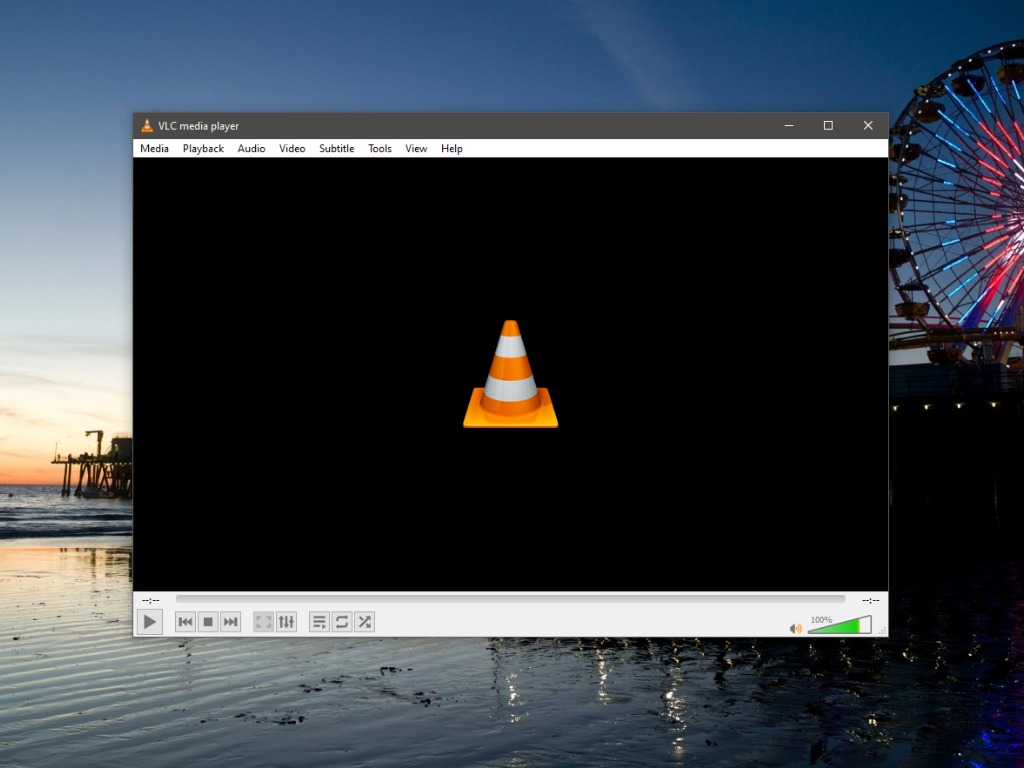 VLC Media Player, probably one of the most popular free and open source apps of all time is celebrating its 20th anniversary this month. On this occasion, Jean-Baptiste Kempf, president of the VideoLAN Foundation and VLC developer gave an interview with Protocol where he discussed the upcoming version 4.0 of the popular media player, to be released later this year.

For those unfamiliar with VLC, it’s become very popular for its ability play almost every type of audio and video file on PCs. The version 3.0 for Windows, macOS, and Linux was released 3 years ago and brought support for 4K, 8K, and HDR playback, as well Google’s Airplay-like Google Cast technology, and the app continues to be one of the best media player apps you can find on Windows PCs.

For the upcoming version 4.0, Kempf said that "we modified the interface to be a bit more modern." The VLC team is also open to the idea of integrating third-party video services into the app, something that could eventually become a new revenue source for the non-profit VideoLAN organization.

You can see below an early screenshot of VLC 4.0 that VideoLAN shared in a presentation from 2019. 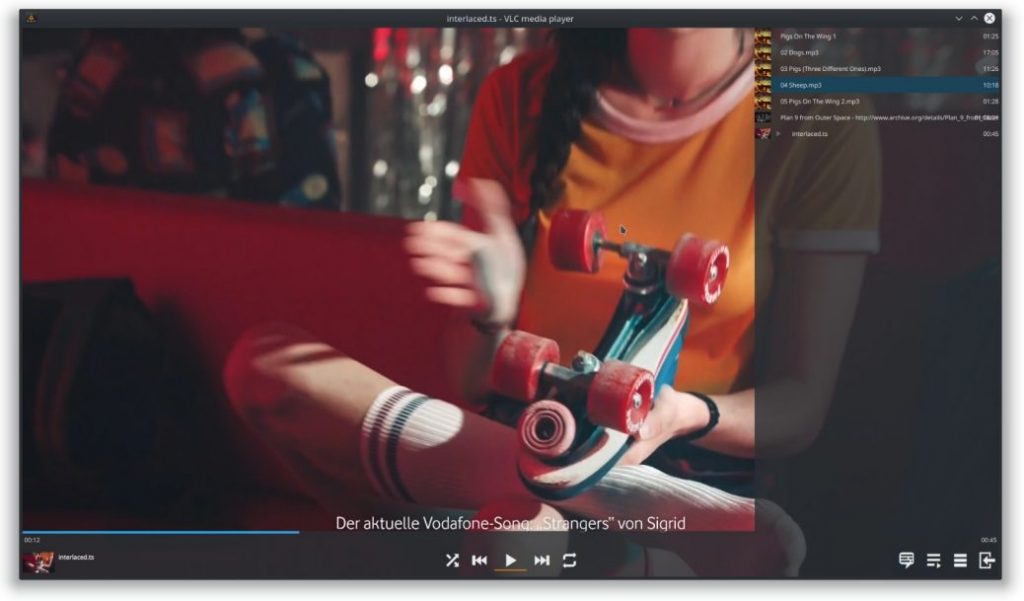 In addition tot his major release, the VideoLAN foundation is working on a web version of VLC. "You basically run VLC inside the web page, so you could play any type of movie right inside your web browser," Kempf explained. "We're not there yet. But it's getting closer,” Kempf explained to Protocol.

Another interesting new project from the VideoLAN team is the Moviepedia Project, which will be an alternative to the Amazon-owned Internet Movie Database (IMDb). It certainly won’t be easy to compete with the well-established online database for movies, television, and video games, but the VideoLAN team is betting on a community-based approach fo its Moviepedia Project, similar to Wikipedia.

In the future, the VLC team is also wants to make the media player more secure on desktop operating systems by sandboxing it. "[It's] a very difficult project that we believe is important," Kempf said.

Planning for a virtual Valentine’s Day? Spread some love with these Microsoft Teams & Skype backgrounds