VLC Media Player 3.0 is out with support for HDR, Chromecast playback and more

VideoLAN, the nonprofit organization behind the popular VLC Media Player released the version 3.0 of the app today. This latest major update is rolling out accross all platforms where VLC is available, and it also shares the same version number and code base, VideoLAN President Jean-Baptiste Kempf told VentureBeat.

In addition to more than 1,500 bug fixes, VLC 3.0 brings many new features including hardware decoding and display on all platforms, HDR 10 support in DIrect3D 11 with Windows 10 Fall Creators Update, and even Chromecast streaming. Moreover, the media player should consume less power than Microsoft’s Movies and TV, Kempf claimed. You can read the long list of changes on VideoLAN’s website.

VLC 3.0 is a long-term support release, and it is compatible with all versions of Windows starting with XP. The update is also rolling out to the UWP app (which also supports Windows 10 Mobile and the Xbox One) but we’re not seeing the update yet on the Microsoft Store as of this writing. 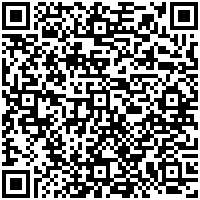 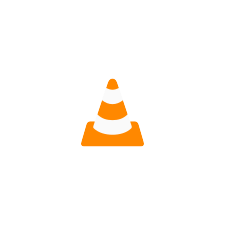