With Viber's Universal Windows App leaving beta over a week ago, the company is now beginning the process of rolling out a new update to the app that is expected to bring it in-line with its iOS and Android counterparts (via Reddit). A Viber user reached out to the company to report an issue, the company replied that it is fixed in the latest update and that it is rolling out Viber 6.2 across the family of Windows 10 devices.

Viber 6.2 was released to iOS and Android a few days ago, so it is safe to assume the update will bring feature parity with those updates; if this reigns true, the next update for Windows 10 devices should offer the following new features and improvements:

One fix we are already aware of is that when sending multiple quick replies, the ability to see any replies in the app would disappear. For those hoping for dark theme support on Viber, that isn't coming in this update, however, Viber asks that anyone interested reach out to their support team to provide their feedback.

Viber's support site already shows 6.2 as being a version available for Windows phones, although, so far no one has reported seeing the update. It could take a few hours for it to begin to become available. 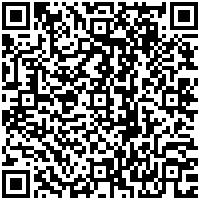 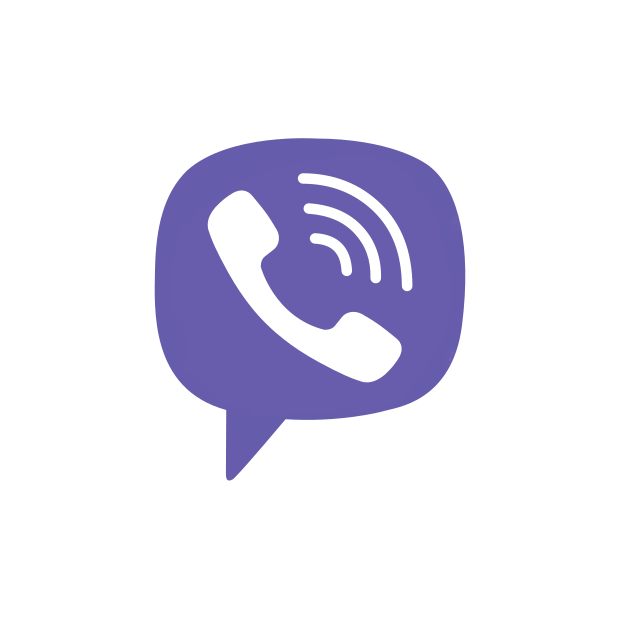