Verizon has sold 90 percent of its stake in its Yahoo holdings for $5 billion to the private equity firm Apollo Global, just $39 billion shy of what Microsoft was once willing to pay for it.

The year was 2008, and amid the burgeoning search advertisement wars, a struggling Microsoft sought to bolster its presence with a $44.6 billion bid to Yahoo to incorporate its relatively substantial search engine market share into its own portfolio.

Yahoo countered with an asking price of $57 billion, presumably undervaluing its own shares in China-based Alibaba, then Microsoft CEO Steve Ballmer left the negotiating table defeated. At the time, some industry analysts called Microsoft’s failed acquisition of Yahoo a black spot in its portfolio as it continued to struggle against Google for mind and market share of advertising platforms. 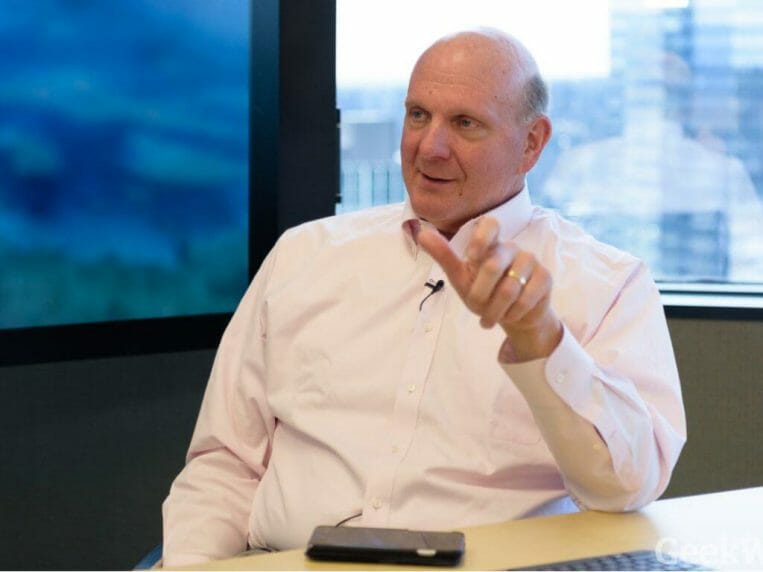 Eight years later, Verizon eventually sweet-talked then Yahoo CEO Marissa Myer into selling Yahoo for just $4.83 billion. At the time, Microsoft and Yahoo had reworked a continuous contract that, “required use of Bing results in Yahoo searches from 100% to 51%, and to allow Yahoo to kill the deal altogether “at-will” any time after October 2015.” Myers seemed eager to relinquish the Microsoft contract and the Verizon acquisition was a quick way to cut ties in her opinion.

Myers never got to officially end Yahoo’s contract with Microsoft and in an interesting twist, Verizon tapped Microsoft to become the exclusive search advertising platform for the network.

Fast forward 12 years, a few dozen new platforms and some questionable executive decisions from Yahoo, and the company is now being passed around for 90 percent less than what it once asked Microsoft for.

According to Verizon News Center, “funds managed by affiliates of Apollo (the “Apollo Funds”) entered into an agreement to acquire Verizon Media for $5 billion. Verizon will retain a 10% stake in the company, which will be known as Yahoo at close of the transaction and continue to be led by CEO Guru Gowrappan.” 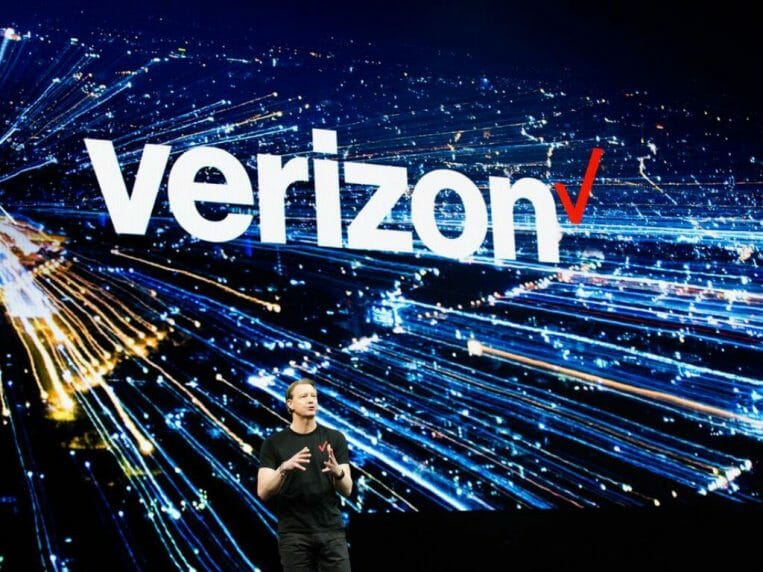 Neither Verizon nor Microsoft were able to affect their advertising market share via Yahoo, but only one company is really paying for that failed dream today.