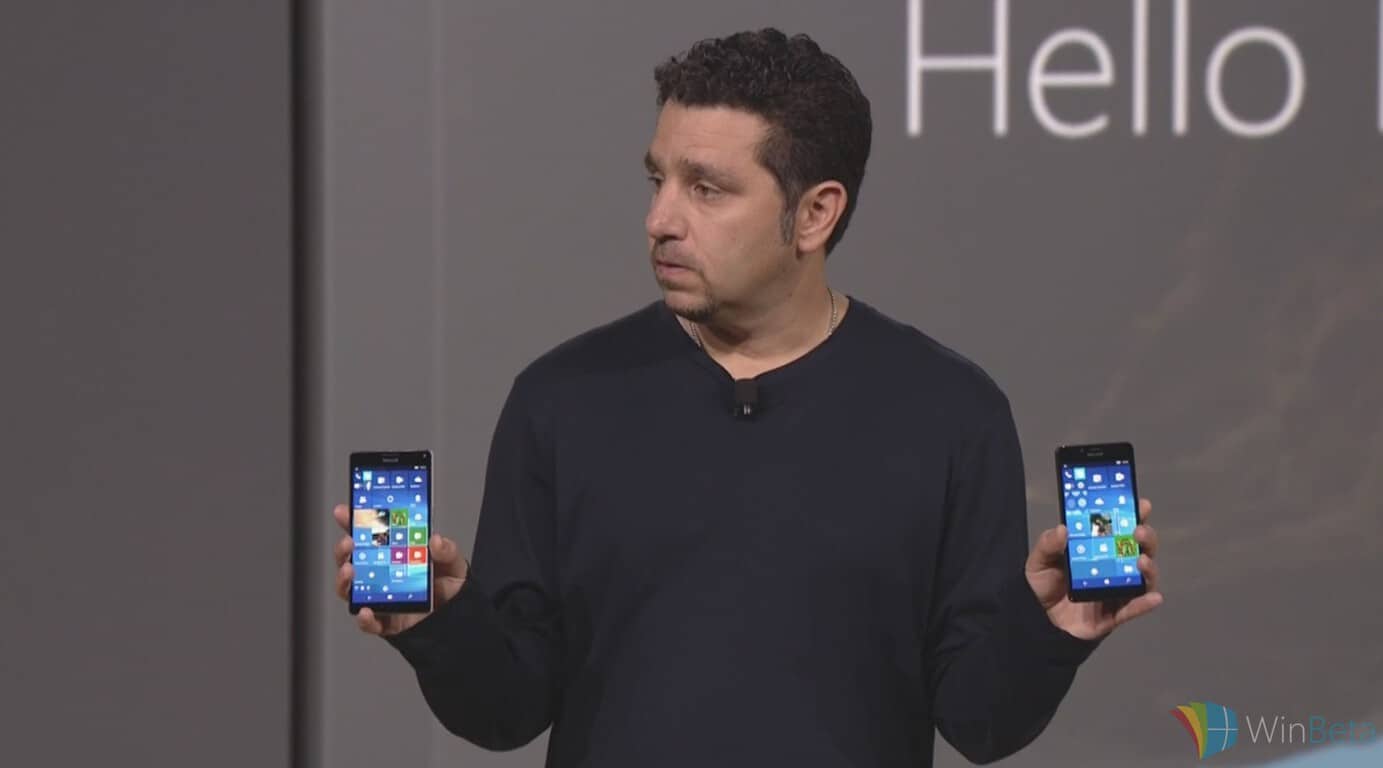 There is another wrinkle being added to the growing saga of the Lumia 950 and 950XL. Much of the drama began shortly after Microsoft’s October 6th Windows 10 devices event in New York where its new flagships were shown off. Despite some very vocal objections to the designs of the new Lumias, many people were still eager to get their hands on the devices.

Unfortunately, seems as though Microsoft and the carriers are collectively doing everything possible to squelch all enthusiasm for the phones.

Today’s new wrinkle has Verizon, one of the largest US carriers, actively blocking unlocked Lumia 950 and 950XL’s from accessing its network. According to Windows journalist Mary Jo Foley during her appearance on video podcast Windows Weekly, she claims that Verizon won’t authenticate the new Lumia’s to work on its network. Perhaps, a bit of head scratcher as many have already checked the radio bands listed for both devices and neither have Verizon’s unique mix of CDMA listed. Yet, both phones are powered by Qualcomm’s latest chipsets that have been known to carry universal radios, theoretically allowing them work on Verizon’s LTE network.

In any event, it’s shaping up to not happen theoretically or actually. Microsoft was presumably aware of Verizon’s intention on disabling network connectivity for the phones and omitted the CDMA/MEID-specific radio band. Removing that particular band also negates any involvement Sprint would have with the phones as it too uses that US-only version of CDMA.

The latest news about Verizon’s unwillingness to support Windows 10 Mobile adds yet another obstacle for interested Windows Phone fans.

While fans on carriers with GSM powered radio bands can pick up the phones unlocked, it is not guaranteed they will benefit from carrier exclusive features such as mobile hotspots or Wifi calling. To complicate issues further, people who were interested in the phones will have to wait an undisclosed time to get hands-on time with them. Our very own Mark Coppock found out that Microsoft was pulling what limited supply of demo phones it held at its Stores off the shelf.

I suppose when it rains, it pours.