If you're a Lumia Icon user on Verizon, then you were likely upset on hearing that the iconic (no pun intended) Windows Phone 8.1 device was not on the initial lists to receive Microsoft's replacement mobile OS, Windows 10 Mobile. Previous Windows Insider chief Gabe Aul then tweeted that the Icon would be considered for future support, and now that support appears to be forthcoming.

According to Windows Central, information has surfaced indicating that Verizon could be releasing the Windows 10 Mobile upgrade for the Lumia icon as soon as tomorrow, June 23, 2016. The information comes from Verizon's Advance Devices - Software Update page and has apparently been verified by Verizon support.

That's good news if you're a Lumia Icon user. Now, your beloved device will be able to access the latest and greatest of Microsoft mobile operating system on an official basis. Let us know in the comments how you feel about this development, and don't forget to install and run the Upgrade Advisor app to see if and when your Lumia Icon is ready for the upgrade. 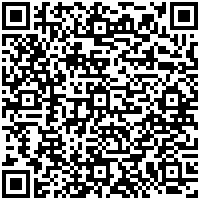 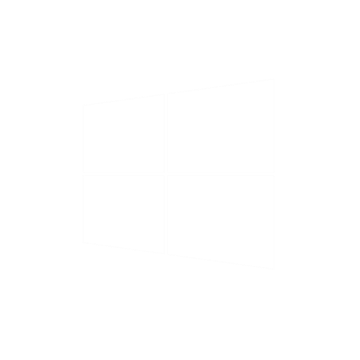