Vanadium - code name for the next Windows 10 Update after 19H1? - OnMSFT.com Skip to content
We're hedging our bets! You can now follow OnMSFT.com on Mastadon or Tumblr! 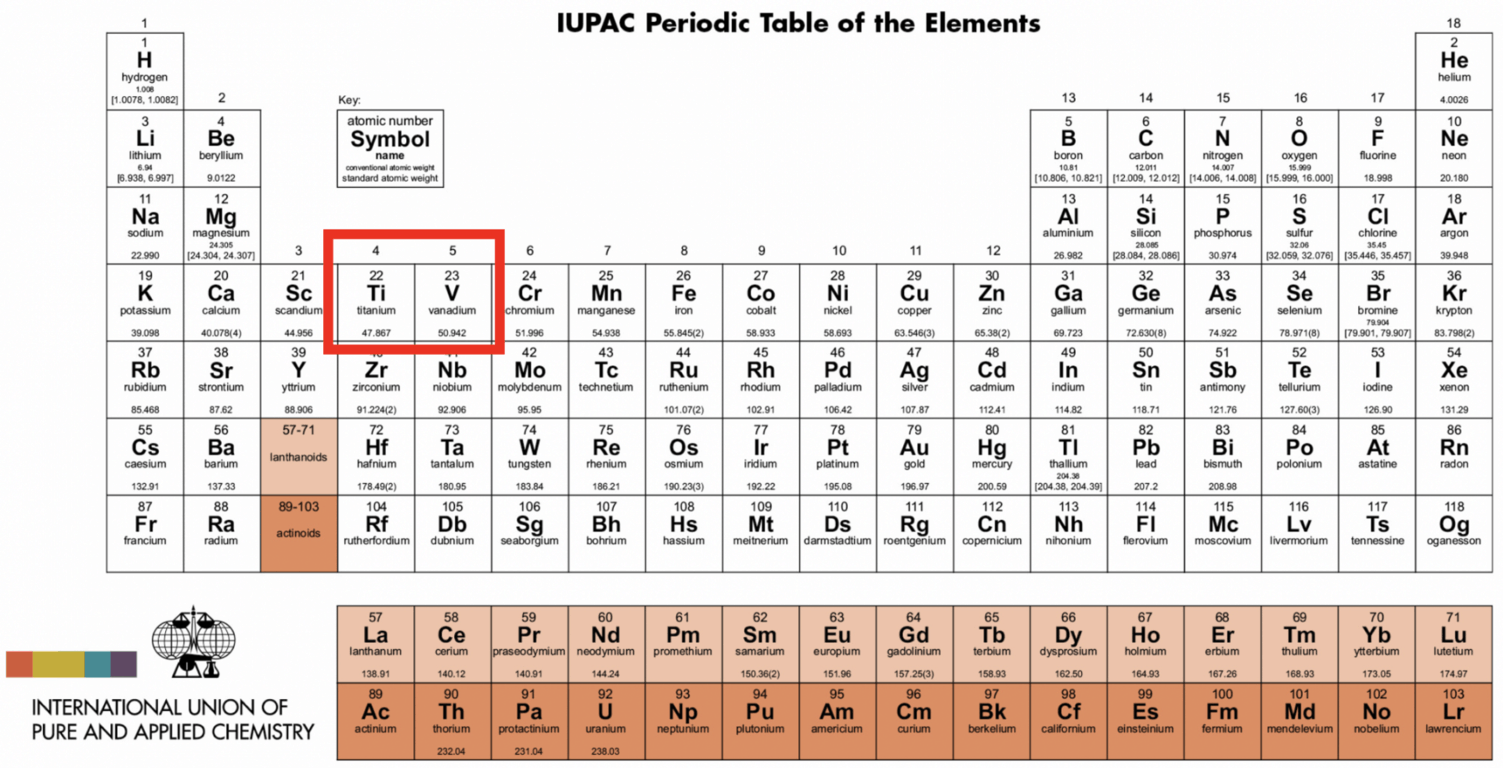 Earlier this year, Microsoft dropped its “Redstone” naming convention for major Windows 10 updates in favor of a simpler solution. Instead of naming the next major update “Redstone 6”, Microsoft opted for “19H1”, which stands for first half of 2019. Following that logic, future updates were expected codenamed “19H2”, “20H1” and so on, but that’s apparently not what’s going to happen.

According to ZDNet’s Mary Jo Foley, Microsoft is expected to adopt Azure internal codenames for future Windows 10 versions after “19H1.” Azure codenames are currently based on the periodic table of elements, and the Azure equivalent for the “19H1” Windows codename is “Titanium.” After Titanium comes “Vanadium,” and that is now expected to be the new codename for what would have been “19H2.” Foley shared the following details:

The Windows 10 feature release that some of us were expecting to be called 19H2 will actually be called "Vanadium," (V) my contacts say, in keeping with the Azure naming scheme. If the team sticks with the order of the table of elements, the first Windows feature release in 2020 would be called "Chromium" (Cr). Obviously, that could create for more than a bit of confusion, given Google's use of that term. As a result, I'm hearing the team is likely going with a made-up element name for that release, likely "Vibranium."

If you're wondering why Microsoft now wants to use the same internal codenames for Windows and Azure, Foley explained that it's a consequence of the recent reorg that led to the departure of longtime EVP Terry Myerson. Following that internal shakeup, the Windows platform team joined the Azure team, and that may have pushed Microsoft to consolidate its different internal codenames. The Redmond giant didn't comment on Foley's report as of this writing, so we may have to wait a couple months to see if the second major Windows 10 update in 2019 will really use the "Vanadium" codename.