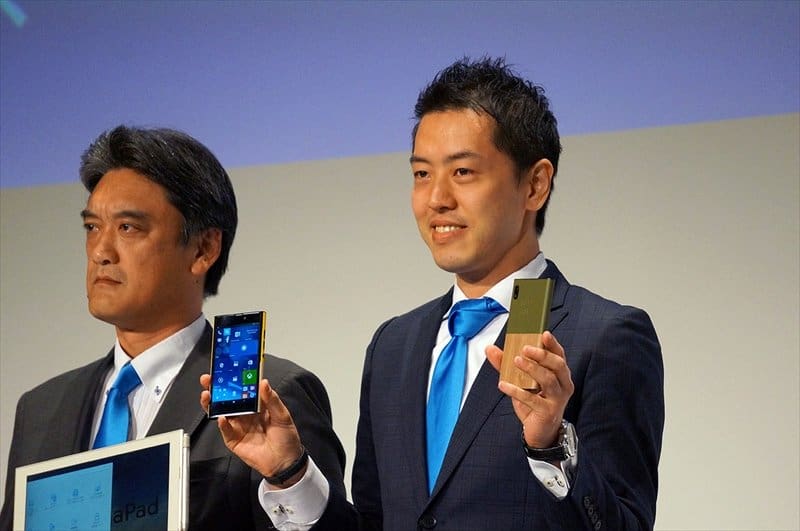 As we and probably many of you are still arguing about the fate of Windows Phone, some manufacturers still do care about the platform. In fact, we told you just a few days ago about the NuAns Neo, a new Windows 10 Mobile soon to be available on the japanese market, but we just learned today that we may see another new Windows 10 Mobile coming from VAIO this week.

The Japanese manufacturer already announced its plans to bring a Windows 10 Mobile device to market during a previous event in October, but didn’t provide many details back then. But according to WMPU, spotting the news on MyNavi.jp, VAIO will announce this new handset this Thursday February 4th during an event featuring VAIO’s President Ota Yoshimi, Microsoft’s Japanese president Takuya Hirano and NTT DoCoMo’s Managing Director Takagi Kazuhiro.

VAIO, a company previously owned by Sony, is probably more famous for its line of premium laptops, so we can’t wait to have more details about the looks and the specs of the device. According to WMPoweruser, the phone may be intended for the corporate market and would have mid-range specs, but would still include support for Continuum for phones.

We also don’t know yet if Vaio will keep this handset exclusive for the Japanese market, like Nuans did for the Neo. Anyway, it’s nice to see other OEMs bringing new devices, as it helps the platform reach more consumers.