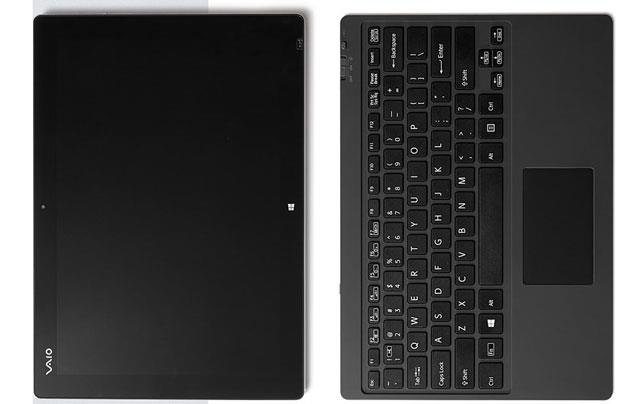 It’s been a while since Sony’s struggling laptop business, Vaio, was sold off to a Japanese investment fund. The company is operating in Japan and launched two new laptops earlier this year, including the VAIO Z and VAIO Z Canvas. Both laptops offer top-of-the-line specifications, but at the moment, they are available in Japan only. Now, it seems the company is hoping to make a comeback in the US market, as per a a new report from Wall Street Journal (via The Verge).

The company will start selling the Vaio Z Canvas laptop in the US through Microsoft retail stores, as well as online through Vaio’s website, in October, Chief Executive Yoshimi Ota said in an interview. The Japanese company also aims to hit the Brazilian market in collaboration with Positivo Informatica, a Brazilian computer manufacturer.

While Sony mostly focused too much on market share rather than profitability, the new leadership of Vaio are trying out a different approach. “At the new Vaio, I ask every project team to make realistic goals and be accountable,” Mr. Ota said.

At the moment, it seems the company is aiming to target specialized markets by offering high-end machines. The company wants to attract graphic designers, photographers and others who now rely on Apple’s Mac computers for their routine tasks.

In October, the company will start selling the impressive Vaio Canvas Z tablet which works as a tablet and comes with a detachable keyboard so that you can use it as a laptop as well. The machine costs ¥200,000 in Japan, but in the US, it will come with the hefty price tag of $2,199. Pre-orders of the computer start in September with the sales commencing the next month.

As for the specifications, the computer comes with a Core i7 processor paired with up to 16GB of RAM, a 12.3-inch display, 256GB SSD and ships with a stylus which can be quite useful especially when you’re working in tablet mode.

Coming back to reality, it’s going to be a tough job for Vaio to make a significant impact in the PC market. There’s no denying the hybrid laptop features an excellent set of specifications, but the pricing is still a little on the higher side. Furthermore, the PC market has dropped significantly by 9.5 percent, as per Gartner, while IDC puts the figure at 11.8 percent. Even in the company’s home market of Japan, Vaio’s market share has fallen to less than 1 percent, according to the market research firm Euromonitor that was cited by the Wall Street Journal.

Vaio had an operating loss for the year ending June, but it’s executives expect the company to be profitable in the current financial year due to strong sales of the laptops released earlier this year. It remains to be seen how well the company can perform in the declining PC market, but there’s hope that things might work out for the struggling PC maker.