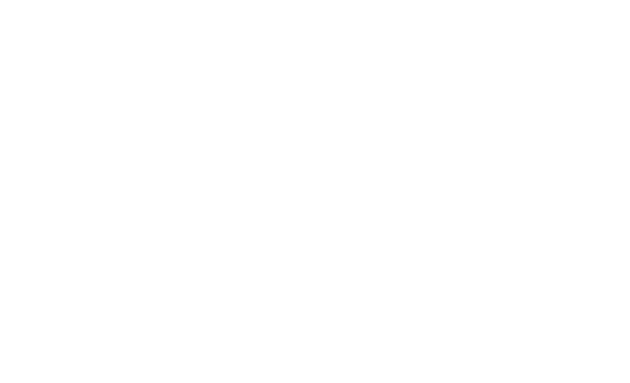 It's been more than a year since Sony sold off its PC business to an investment firm in the company's home market. The company may be in new hands, but it doesn't mean the PC brand is dead. Recently, VAIO announced two new PCs in Tokyo: VAIO Z and VAIO Z Canvas. The former is the flagship device from the company and carries a hefty 190,000 yen (almost $1,600) price tag. Both devices will ship with Windows 8.1 Pro as their operating system out of the box.

VAIO Z features a 13.3-inch display boasting a 2,560 by 1,440 pixels resolution, with an option to either select the fifth generation Core i5 or Core i7 processor paired with an high-speed SSD storage. The laptop comes with a hinged back which give users the ability to use the device as a tablet as well. The VAIO Z comes with an aluminium carbon body and weighs only 0.34kg and measures in at 16.8mm thick, which makes it a pretty portable device. 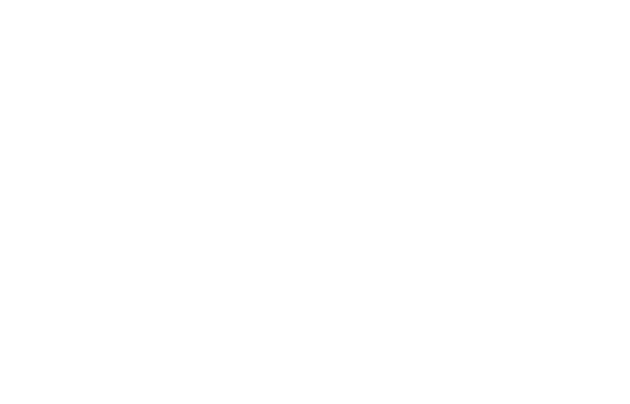 As for one of the most important features, the battery, the company claims VAIO Z will be able to last almost 15.5 hours on a single change, but to be honest, these are just estimates and real world usage may vary. Nonetheless, it's apparently the longest for a VAIO machine. Furthermore, the company also touts the laptop can boot from standby in 0.3 seconds which is quite impressive.

As for the other member of the Z family, the VAIO Z Canvas, it's a hybrid PC from the Japanese company and features a detachable keyboard so you could use it as a laptop as well as a tablet. There's a 12.3-inch display sporting a resolution of 2,560 by 1,704 pixels, a 256GB SSD storage, a Core i7 processor and up to 16GB of internal storage. The VAIO Z Canvas also ships with a stylus which can come in quite handy when you're working in the tablet mode.

VAIO Z is up for pre-orders in Japan starting today, but customers may have to wait for the hybrid Canvas Z as its not expected to hit retail before May.