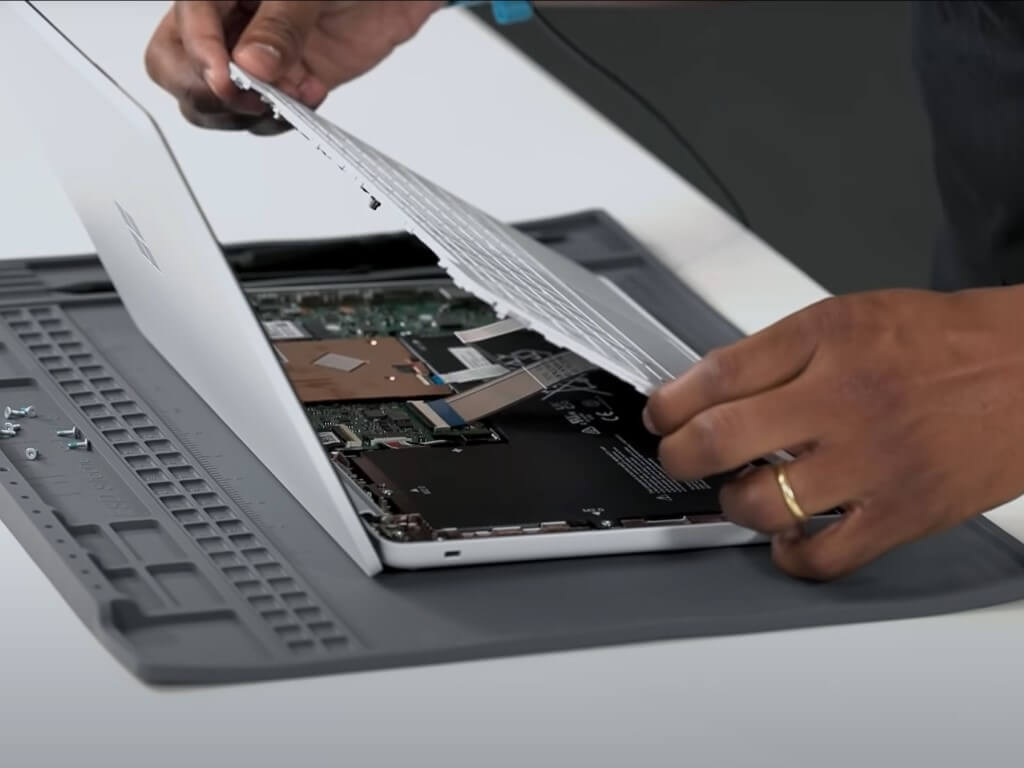 In a January 24 Tweet, U.S. President Joe Biden indicated his support for the right for consumers to repair their own devices. The President also specifically mentioned Microsoft by name, right alongside Apple, indicating that both companies are now changing their policies.

When you own a product, you should be able to repair it yourself. That’s why I included support for the “right to repair” in my Executive Order.

Now, companies like Apple and Microsoft are changing their policies so folks will be able to repair their devices themselves.

It's likely that Biden is referring to Microsoft's recent decision to hire a third-party organization to study the environmental and social impacts of increasing consumers’ options to repair their devices. Additionally, there's the fact that Microsoft also highlighted the repairability of the Surface Laptop SE and partnered with iFixit on Surface repair tools for authorized repair technicians.

On the political side, President Biden has long been tough on this issue which was first raised under the administration of former President Trump. Back then, the FTC looked into how device makers are restricting the rights of consumers to fix products. Under Biden's administration, the FTC published a report, indicating that it has the right to take action against groups who stop end-users from fixing products. Biden himself also signed an executive order which enforces the FTC rule.

It's important to note, though, that Biden sees the right to repair as a competitive issue since reduced repair options could increase costs for end-users and shut down smaller repair shops. On Monday, Biden mentioned both tractors, as well as smartphones when talking about right to repair.

As for the Apple side of the story, Apple recently detailed how it would make it easier to repair iPhones at home. In November, the iPhone maker launched a Self Service Repair program, which allows tech-savvy customers to complete iPhone 12 and iPhone 13, and even M1 Mac repairs on their own using official genuine Apple parts and tools.