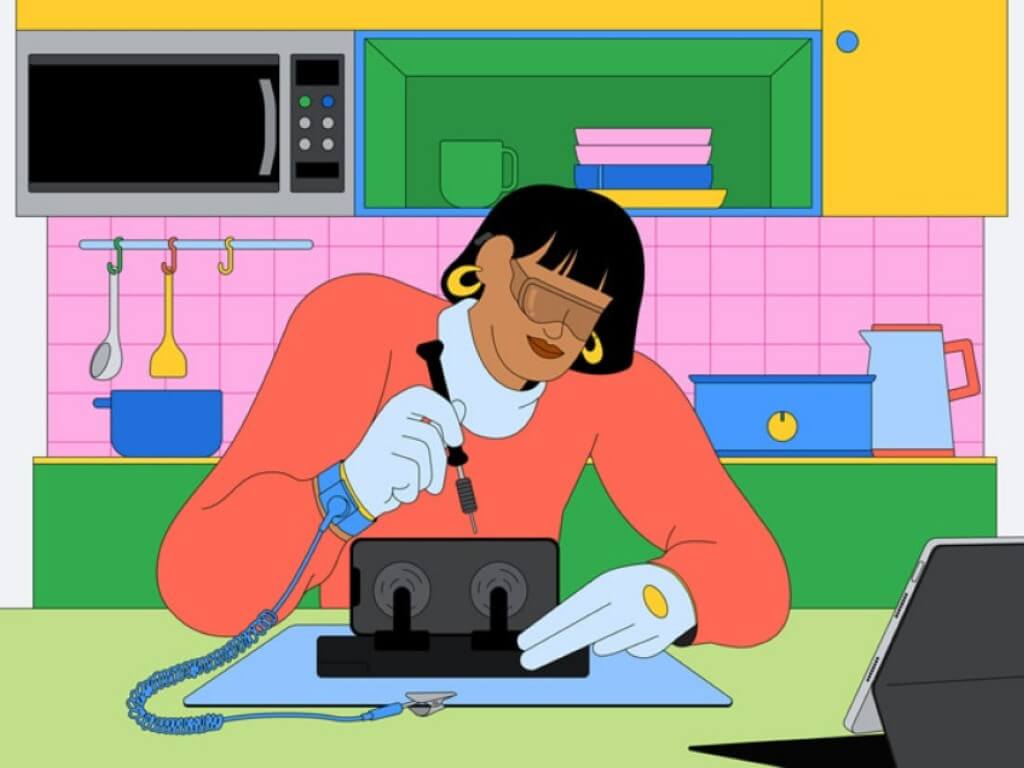 It was never easy to fix your broken iPhone at home, up until now. Apple just announced the Self Service Repair program, which will allow tech-savvy customers to complete iPhone 12 and iPhone 13, and even M1 Mac repairs on their own using official genuine Apple parts and tools.

Coming early next year in the US and expanding in 2022, Apple says that under this new program, you can replace common iPhone modules. That includes the iPhone display, battery, and camera. Additional repairs will also be coming next year. This is possible through reading a repair manual and ordering Apple genuine parts and tools through the new Apple Self Service Repair Online Store. You even can return used parts for recycling or credit towards purchase.

Repair group iFixit, which notoriously called the Surface Laptop a glued-filled monstrosity, was happy about the news. The group called it "a remarkable concession to our collective competency," but noted that the program still requires you to buy Apple only genuine parts.

All that said, we wonder if Microsoft could be making similar moves for its Surface devices. Microsoft recently stepped up in October and agreed to have a third-party organization study the environmental and social impacts of increasing consumers’ options to repair their devices. A report on this was promised for May 2022.

There are already official guides available for how to self-repair common parts on Surface devices, but Microsoft has made several smaller steps towards repairability. The SSD drives in the Surface Laptop 3, 4, and Laptop Studio, and even the Surface Pro 7+ and Pro 8 are easy to replace. Microsoft even offers commercial spares for Microsoft Surface devices. And, in the education space, the new Surface Laptop SE is easy to open with Phillips heads screws.