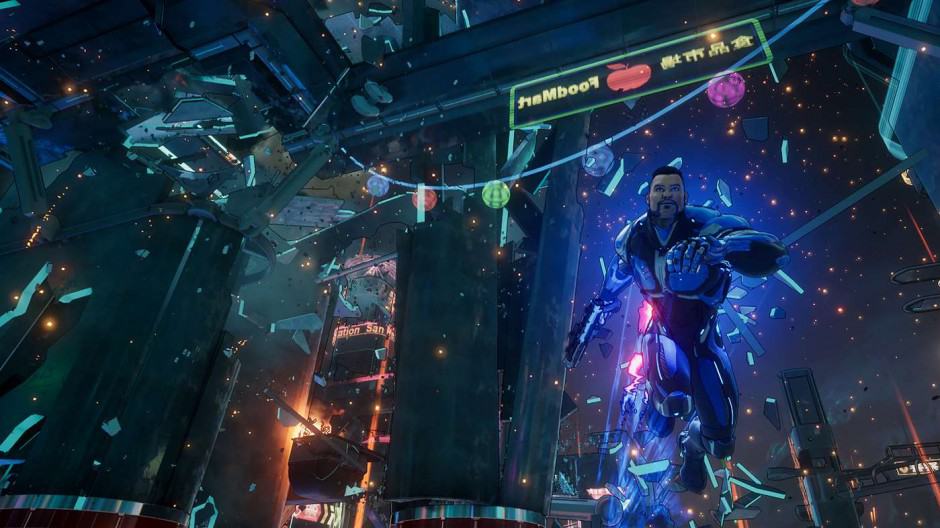 Microsoft has just wrapped up its Crackdown 3 Wrecking Zone technical test this weekend, gathering useful data ahead of the game’s worldwide launch on February 15. For those unfamiliar, Wrecking Zone is Crackdown 3’s multiplayer mode offering 5 vs 5 matches with cloud-powered destruction.

Crackdown 3 is the first big Xbox One/Windows 10 exclusive game to launch this year, but for some reason its Wrecking Zone multiplayer mode won’t support lobbying with friends at launch, forcing all players to go through randomized matchmaking. This is what explained the community manager for the official Crackdown 3 server on Discord yesterday, a comment initially spotted by Reddit user Branflakes222 (via Windows Central).

Crackdown 3 also has a Campaign mode you can play in coop with a friend, and this mode will apparently support lobbies. It worth noting that the game's Campaign and Wrecking Zones are actually two separate downloads on the Microsoft Store, which is quite unusual for a Microsoft game.

The same community manager also couldn't confirm if Microsoft was planning some additional content for Crackdown 3. This may all depend on the game’s success, but unfortunately, Crackdown 3 will be released alongside several blockbusters games this month including Metro: Exodus, Far Cry: New Dawn, and Anthem.

Agents, we know you’re eager to play #WreckingZone with friends and we’ll be adding Xbox Live party functionality in an upcoming title update along with other post-launch content. Thank you for your patience and please stay tuned here for more info soon!

Microsoft's Chromium contributions may point to a preview at BUILD