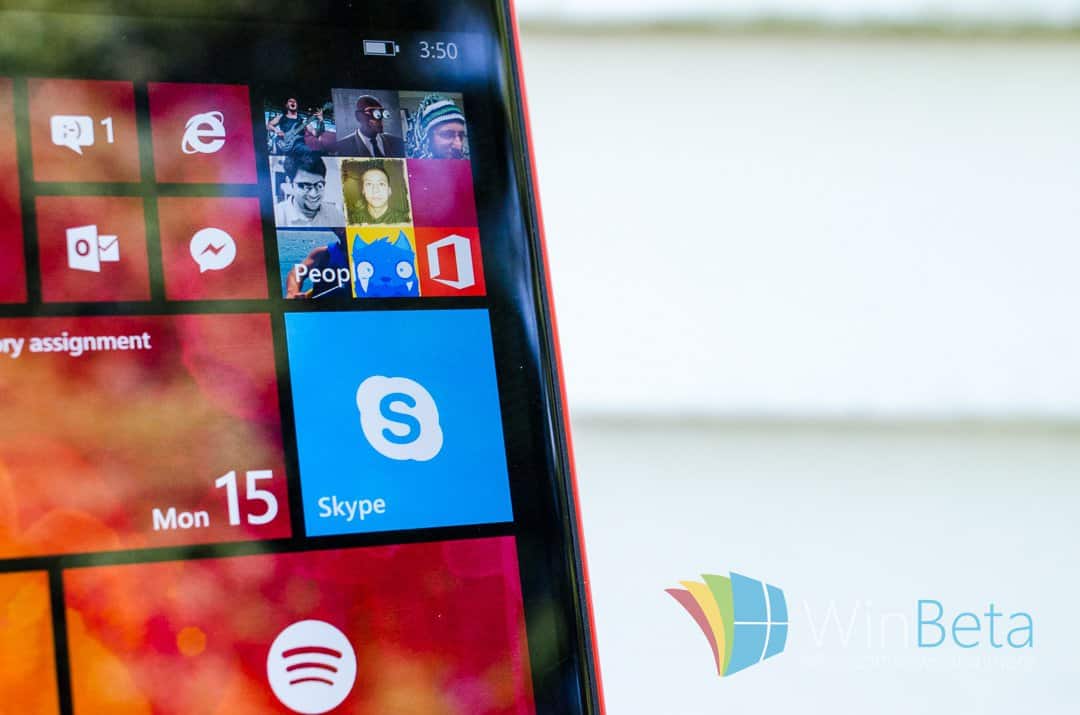 In early July, the Skype team announced that later this summer they would be previewing the new Universal Skype experience built into Windows 10’s Messaging, Phone and Video apps. We’ve seen accidental previews of the Messaging App where screenshots showed the ability to respond to messages from within the Action Center itself in Windows 10. But we have yet to seen any detailed screen grabs of the new Universal Skype experience, until now.
The Russian site OneTile, via (WMPU) shows the new Universal Skype experience running on, they claim, a Windows 10 Mobile Build 10512. The report from OneTile details that the preview of Skype, Messaging and Video is coming soon to Windows 10 Mobile, but they were able to gain access to an early version before the official preview.
OneTile says that the three tightly integrated apps will be made available as a single download from the Windows Store, similar to how Mail and Outlook calendar are packaged together. Once downloaded, Skype messages are integrated with SMS and MMS messages, allowing the user to transition from one to another with the phone’s contacts. OneTile describes this experience as very similar to the hub for Messages in Windows Phone 7. However, this is an early build meant for debugging and not general use.
There was also no word or strong indication from this early build of how and if the new universal Skype, Messaging and Video experience will carry over to the PC version of Windows 10. But as stated earlier, given certain screenshots showing the ability to respond to messages from the Messaging app directly in the action center, Microsoft may be aspiring to some kind of universal messaging experience. We will just have to continue to wait until the official preview of both the Windows 10 Mobile and Windows 10 Skype, Messaging, and Video apps are released to Windows Insiders.