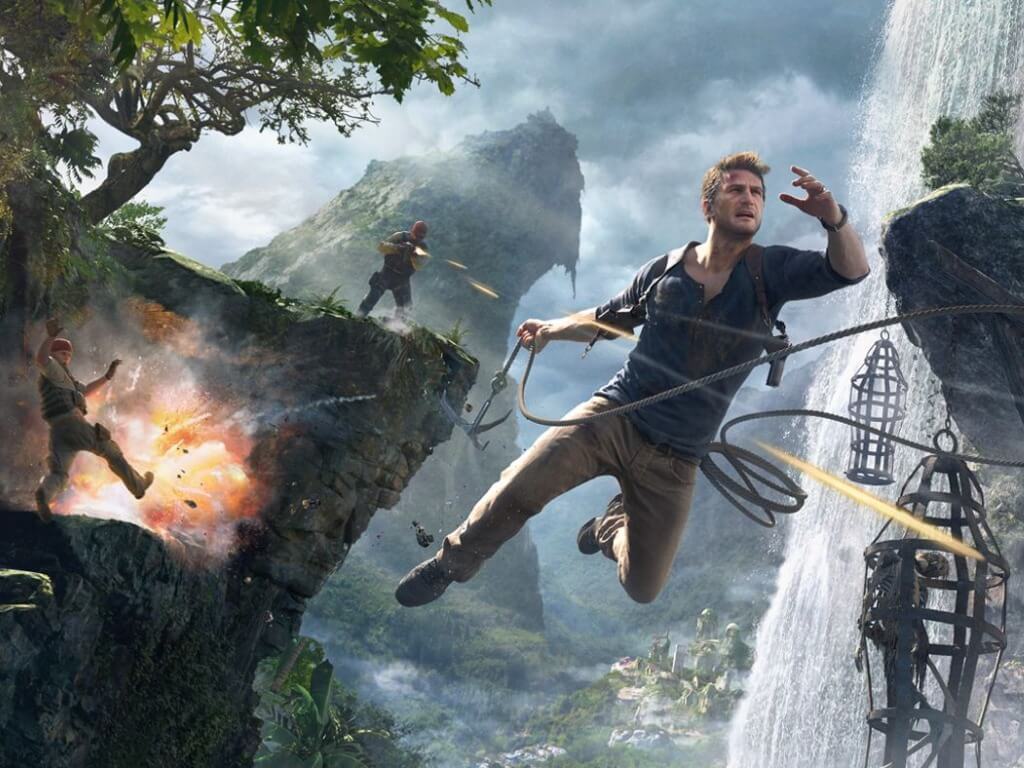 Uncharted 4, one of the most critically acclaimed and best-selling PlayStation exclusives released during the PS4 generation will soon follow other PlayStation first-party games on PC. Sony announced the news during an investor call yesterday (via VGC), where the company explained its strategy to find new areas of growth beyond its console business.

According to Niko Partners, Uncharted 4 has sold over 16 million copies since its release back in 2016, making it the best-selling PlayStation exclusive game ahead of Marvel’s Spiderman (13.2M) and Horizon Zero Dawn (10M). The latter was recently released on PC and became an instant top-seller, so it really makes sense for Sony to continue releasing more of its old classic PlayStation exclusives on PC.

There’s currently no release date for the PC version of Uncharted 4, though Sony Interactive Entertainment CEO Jim Ryan said during the investor call yesterday that new PC releases from PlayStation are planned for this year “and beyond. Earlier this month, the survival horror game Days Gone was the latest PlayStation first-party game to be released on PC.

It's interesting to see Sony follow Microsoft's strategy to release its first-party games on PC, though the main difference is that Xbox Game Studios titles are now released on day one on both Xbox, PC and Xbox Game Pass. Sony apparently prefers to wait a couple of years before releasing its first-party games on Windows, and it makes sense to do that to boost its consoles and game sales.

Anyway, there's definitely a big audience for PlayStation exclusive games on PC, and blockbuster games like Uncharted 4, Marvel's Spiderman and The Last of Us would undoubtedly sell very well on Steam or other PC games stores. We'll see what happens in the near future, but it's good to see that PC gamers won't necessarily need to buy a PlayStation console to play Sony's exclusive games.