The UK's CMA investigation into cloud gaming and browsers could be an opening for Microsoft - OnMSFT.com Skip to content
We're hedging our bets! You can now follow OnMSFT.com on Mastadon or Tumblr! 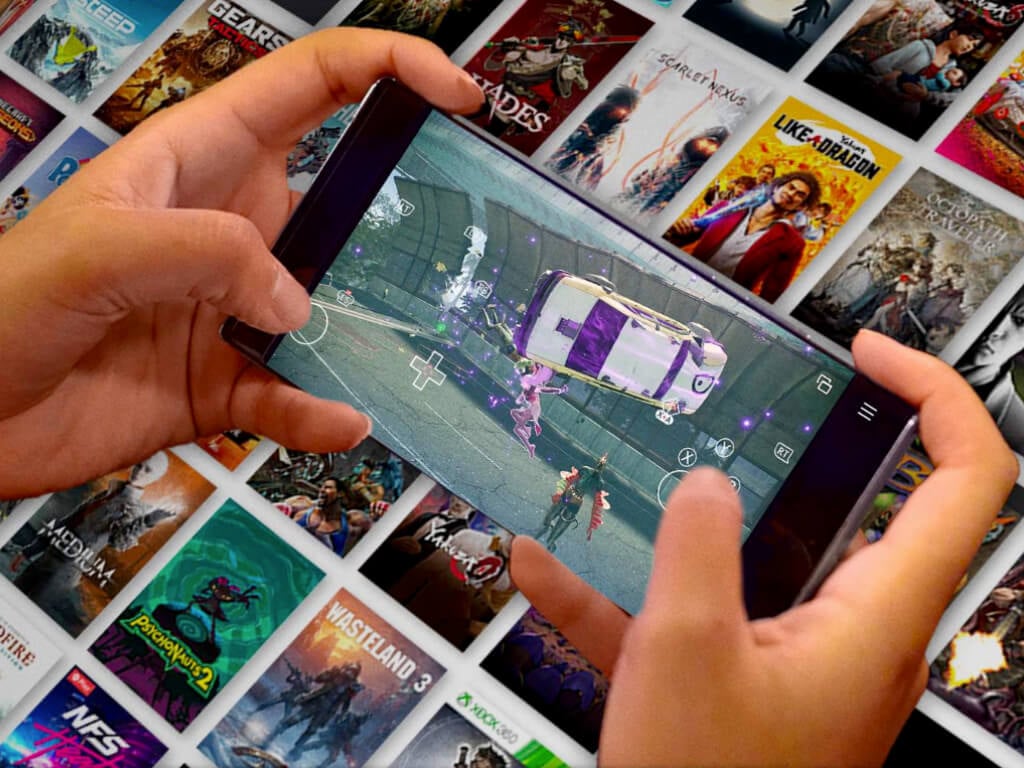 A new investigation into cloud gaming and browser support for UK consumers may favor Microsoft's plan to open up a competing mobile gaming app platform, if it can get close its Activision Blizzard deal.

According to a press release from Gov.UK, "The CMA has launched a market investigation into cloud gaming and mobile browsers after receiving widespread support for its proposals first published in June."

The investigation into how pivotal a role browsers will play in the proliferation of mobile gaming comes on the heels of a Mobile Ecosystem Market Study report that's eyeing the Google and Apple duopoly in mobile ecosystems as a potential consumer harm in the future.

Responses to the consultation, which have been published today, reveal substantial support for a fuller investigation into the way that Apple and Google dominate the mobile browser market and how Apple restricts cloud gaming through its App Store. Many of those came from browser vendors, web developers, and cloud gaming service providers who say that the status quo is harming their businesses, holding back innovation, and adding unnecessary costs.

Specifically, the CMA is looking into how Google may or may not be violating existing competition laws with how it handles in-app payments for certain digital goods by users. Apple will also face scrutiny as the CMA crowdsources data points from developers who can speak to engine preferences for browsers, Apple's "underinvestment in its browser technology," and stagnation in web app support.

Enter Microsoft, who has made reference to an attempt to leverage its bid for Activision Blizzard as a way to offer its own mobile gaming alternative to Apple and Google's app store duopoly.

Per Microsoft's own filings with the UK's Competiton & Markets Authority, "Building on Activision Blizzard’s existing communities of gamers, Xbox will seek to scale the Xbox Store to mobile, attracting gamers to a new Xbox Mobile Platform. Shifting consumers away from the Google Play Store and App Store on mobile devices will, however, require a major shift in consumer behavior. Microsoft hopes that by offering well-known and popular content, gamers will be more inclined to try something new."

Presumably Microsoft will use titles such as Call of Duty Mobile, Candy Crush, Bubble Witch Saga, and more to lure users to its own 3rd party mobile game store.

Microsoft's acquisition bid for Activision Blizzard is still being scrutinized by the EU, UK and Chinese regulatory authorities currently and isn't expected to have a final conclusion until mid 2023, but if all goes according to the company's plan, a web-based mobile gaming store could be viable alternative for gamers internationally.