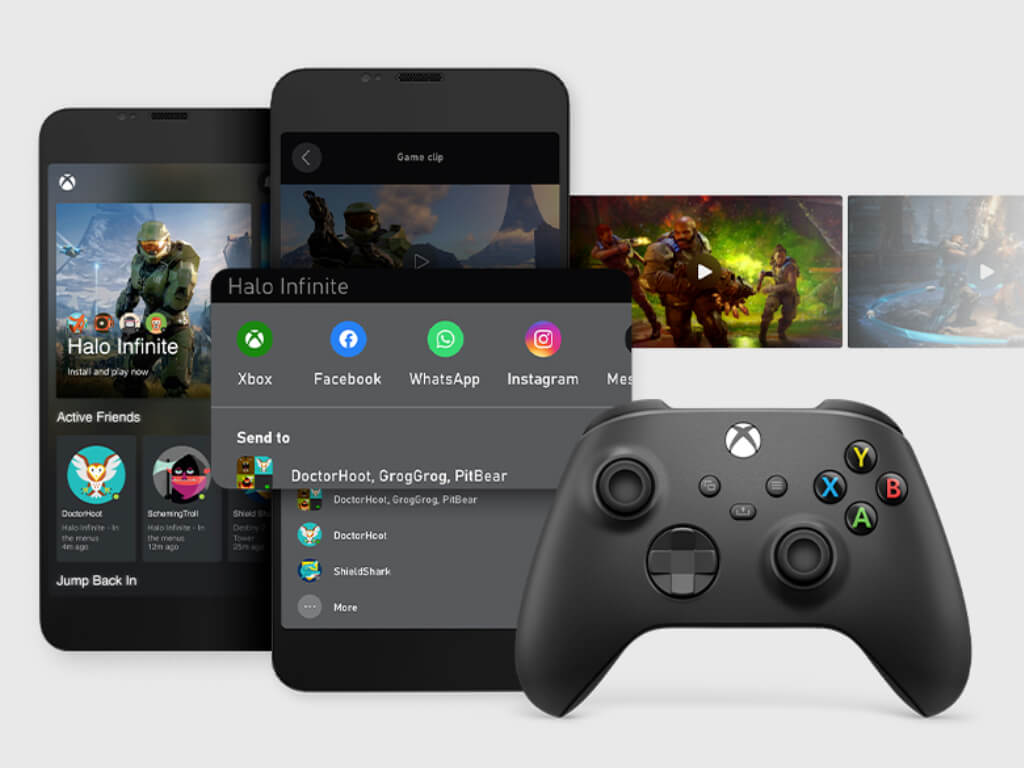 The ongoing drama over Microsoft's acquisition of Activision Blizzard has been mostly centered around the fate of the Call of Duty franchise. However, there is another area of interest that seems to have been largely ignored concerning the deal, and that is its potential impact on the mobile gaming sphere.

The acquisition, if it eventually goes through, will include King Digital Entertainment. King is the developer/publisher of mobile gaming titans Candy Crush, Bubble Witch saga, Pet Rescue saga, and more. King's mobile gaming repertoire, along with the Call of Duty mobile offerings, are no doubt a key part of Microsoft's stated aim to build a mobile games store to go head-to-head with Google and Apple. This is what the company said in its filings with the UK's Competition & Markets Authority, which is currently conducting a second round of investigation of the deal,

The transaction will improve Microsoft’s ability to create a next generation game store which operates across a range of devices, including mobile as a result of the addition of Activision Blizzard’s content. Building on Activision Blizzard’s existing communities of gamers, Xbox will seek to scale the Xbox Store to mobile, attracting gamers to a new Xbox Mobile Platform. Shifting consumers away from the Google Play Store and App Store on mobile devices will, however, require a major shift in consumer behavior. Microsoft hopes that by offering well-known and popular content, gamers will be more inclined to try something new.

Microsoft's continued development of Xbox Cloud Gaming is likely connected with this renewed push into the mobile games market. More than just a Game Pass Ultimate perk, Xbox Cloud Gaming has been made available on an impressive number of devices via the Xbox app, from phones and tablets to Samsung Smart TVs, to most recently Valve's Steam Deck and the Logitech Gaming Handheld. Xbox Cloud Gaming could be positioned as a way to entice more mobile gamers over to the Xbox mobile app and away from Google Play and Apple's App Store. Here's what Microsoft had to say,

The transaction gives Microsoft a meaningful presence in mobile gaming. Mobile gaming revenues from the King division and titles such as Call of Duty: Mobile, as well as ancillary revenue, represented more than half of Activision Blizzard’s ... revenues in the first half of 2022. Mobile customers account for around three-quarters of its MAU. Microsoft currently has no meaningful presence in mobile gaming and the Transaction will bring much needed expertise in mobile game development, marketing and advertising. Activision Blizzard will be able to contribute its learnings from developing and publishing mobile games to Xbox gaming studios.

It seems odd that so much of the media have seemingly overlooked this aspect of the Activision Blizzard deal. Especially given that mobile gaming represents half of the estimated $165 billon gaming market (with console gaming claiming around 20% of that, and PC gaming at 24%).

Still, Microsoft will have its work cut out for it if it really wants to become a viable mobile gaming rival to Google and Apple. However, it seems to be laying the groundwork for becoming a serious contender.